?Bayern Munich are still closely monitoring Gareth Bale’s situation with Real Madrid and could look to strike a late deal for the Welshman, according to a report in Spain.

Bale saw a move to Chinese Super League side Jiangsu Suning collapse at the last minute, but Real remain desperate to sell the winger and avoid paying him his huge salary over the next three years. Bale was linked with a switch to ?Bayern earlier in the transfer window and, according to ?AS, the ?Bundesliga giants remain keen. They have a great relationship with ?Real and could look to use that to their advantage.

Bayern struck a deal to sign ?James Rodriguez on a two-year loan back in 2017, and Real are said to have been impressed with their willingness to pay the Colombian’s entire salary back then. If the Bundesliga side could do the same for ?Bale, Los Blancos may be eager to strike a deal.

Kit manufacturer adidas have also been tipped to involve themselves in the situation. They work closely with both Bale and Bayern, and sources close to both are said to have confirmed that they could play a part in bringing Bale to the Allianz Arena. 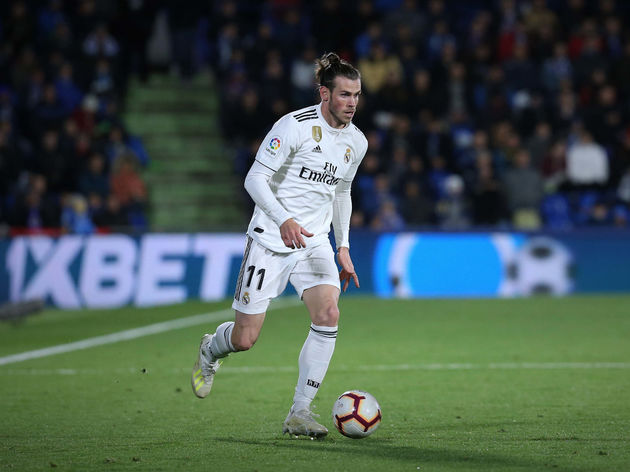 The transfer window in both Spain and Germany closes on 2 September, and it is believed that Bayern will monitor Bale until the closing stages of the summer before deciding whether to lodge a bid.

However, there have been recent reports that a huge ?€110m deal has already been agreed which, if true, would certainly bring an end to any interest in Bale. The Welshman is thought to be determined to ?stay and fight for his place at the Santiago Bernabeu, perhaps in the knowledge that Zinedine Zidane’s position as manager has come under threat in recent weeks.

Los Blancos have endured a tricky pre-season and, should president Florentino Perez move to replace Zidane, it would give Bale a fresh chance to prove himself once more.