?Barcelona have begged Neymar to stop talks with Real Madrid as the club looks to bring the Brazil international back to Camp Nou this summer.

Rumours have been flying around throughout the summer transfer window as Paris Saint-Germain appear to be open to the prospect of cashing in on the world’s most expensive player, just two years after his €222m move to the French capital.

It had appeared that Barcelona were priced out of a move and Real Madrid were looking to capitalise, but Spanish publication ?Sport claim that Neymar 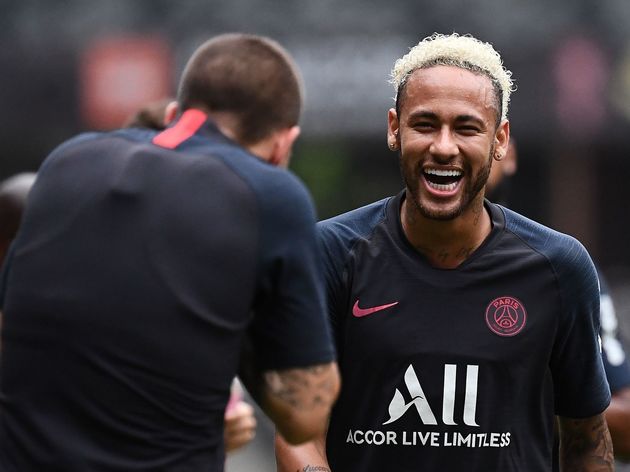 “All I know is that I’m the manager and I only think about the players I have. They are the ones I’ll be using [against Napoli] tomorrow. As it stands, I don’t know what is going to happen.”

There have been countless conflicting reports regarding how much Barcelona will be forced to pay to re-sign Neymar this summer, with an extreme €300m price tag being touted around as well as cut-price deals. The most recent suggestion is that Philippe Coutinho – who was offered to a handful of Premier League clubs last week – will be used as a makeweight to bring Neymar back to the Camp Nou, although there’s been no suggestion that Paris Saint-Germain will give that move the green light.