?We saw some Premier League action last weekend, the Football League started a fortnight ago and several continental competitions are starting on Friday.

Yes, after a very brief break over the summer, our favourite clubs are back challenging for titles, battling relegation, or just milling around in mid-table. With La Liga and the Bundesliga both kicking off this week, there are some pressing issues to be addressed in Europe. There are also some interesting narratives being written on English shores, with some of the big boys facing difficult questions in the coming days.

Here’s a look at five stories to keep an eye on as the footballing party gets underway this weekend. Mats Hummels’ time at ?Bayern Munich is quite hard to characterise. He was a rock in his first two seasons following a switch from rivals ?Borussia Dortmund, and then the German’s form dropped off a metaphorical cliff.

Out of nowhere, he was an unwanted man at the Allianz Arena, whilst also being forced into international retirement by Joachim Low. The centre-back tumbled down the pecking order and, although he was able to work his way back into the Bayern first-team setup, Hummels decided to crawl back to Signal Iduna Park in July.

How he would have loved to have taken part in the Yellow and Black’s 2-0 dismissal of Die Roten in the DFL Supercup recently, but injury deprived him of the opportunity. However, he should be fit to take on Augsburg in front of the Dortmund supporters he abandoned just three years ago. Will they accept or reject him?

Griezmann and Felix With Points to Prove 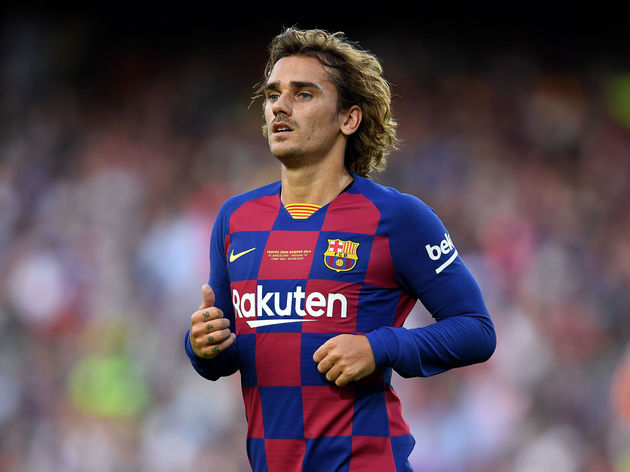 embarrassment for both club and player. However, things would be even worse for him if his Atleti replacement Felix gets off to a flyer. The battle shall commence this Friday.

Solskjaer’s Credentials Put to the Test at Wolves 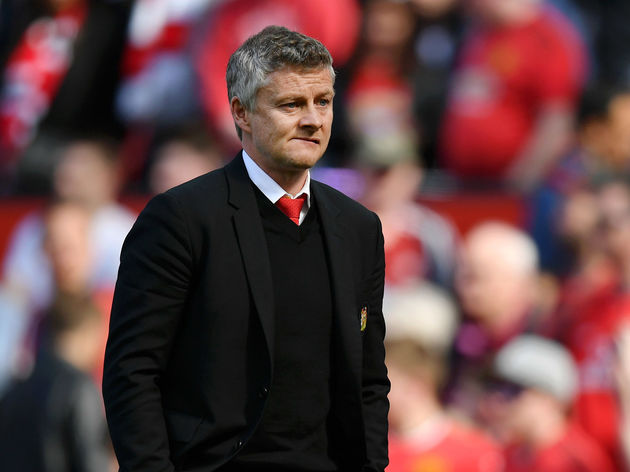 On the face of it, a 4-0 victory over one of the key top four contenders is a superb result for Ole Gunnar Solskjaer and his revamped ?Manchester United squad. If you saw the contest, however, you would know that they were seriously lacking in some quarters.

Chelsea weren’t dire and United weren’t fantastic; it was a strange match and the scoreline doesn’t reflect proceedings in the slightest. Realistically, nothing changes for the Red Devils off the back of the win against the Blues – they should still be targeting ?Champions League qualification and nothing else.

When Solskjaer takes his recruits on an away trip to ?Wolverhampton Wanderers this weekend, he and the team will know the size of the task at hand. Lose, and they are right back to square one. Win, and the fans can begin to get a little bit excited for the year ahead. And if there’s a draw? Well, we still won’t know too much about their capabilities in 2019/20! It’s all well and good having a lot of money and spending it on a lot of household names. I hate to burst you’re balloon ?Real Madrid supporters, but that doesn’t guarantee on-field success.

We should never judge a side too much by their performances in pre-season, although the Los Blancos board will surely have expected more than what Zinedine Zidane served up for them.

A 7-3 hammering at the hands of Atletico, a 1-0 loss to ?Tottenham Hotspur and draws with Roma and ?Arsenal don’t look amazing when you consider that £130m world-beater Eden Hazard was involved.

Several other lucrative new signings were also in action, including £54m hitman Luka Jovic and £40m starlet Rodrygo, yet neither were particularly impressive. Real start their league campaign at Celta Vigo; will their new generation of Galacticos gel or will it be another season from hell?

A Tired Liverpool Travel to Southampton It has been well-documented that? Liverpool can still win six trophies this year. They won’t. The travel and the fixture list combine to create one truly gruelling schedule, the likes of which no team can manage.

We will see some evidence of fatigue on Saturday when the Reds venture down to the south coast for a game with ?Southampton. Their penalty shootout victory over Chelsea in the UEFA Super Cup on Wednesday will have done morale no harm, but the legs may be in pain. It wouldn’t be too surprising if the Saints take advantage and pull off a shock.