When you’re the only man to have won the World Cup, Champions League, European Championships, La Liga and Intercontinental Cup, you better believe you are going to have a pretty awesome all-time XI.

Vicente del Bosque’s previous lineups read like a who’s who of modern football’s biggest and best.

As a testament to that quality, the likes of Ronaldo, Luis Figo, Xabi Alonso, David Silva, Cesc Fabregas and Carles Puyol all don’t make the cut, as we continue 90min’s Top 50 Greatest Managers of All Time series, with an XI of Del Bosque’s greatest ever players. 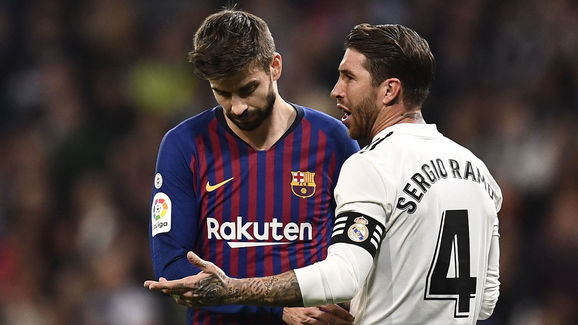 Iker Casillas – There’s little debate about this one. Saint Iker was there for every one of Del Bosque’s major successes at ?Real Madrid and Spain, lifting two Champions Leagues, two La Liga titles, the World Cup in 2010 and Euros in 2012 alongside his manager (and many more trophies apart). Now 38, Casillas has, incredibly, been one of the best goalkeepers in the world for near 20 years.

Sergio Ramos – Converted to a right back for the 2010 World Cup, Ramos played every minute of the tournament in South Africa, as well as having a major role in both Euro 2008 and 2012. The Panenka-taking, shoulder-dislocating, last-minute goalscoring clutch defender has over 600 Real Madrid appearances (and counting) and is a four-time Champions League winner.

Gerard Pique – One often unheralded strength of Del Bosque’s Spain tenure was that he never let Madrid-Barcelona rivalries or regional politics interfere with his team. Under Del Bosque, Pique formed one of the greatest defensive partnerships the international game has ever seen with club rival Ramos, following Carles Puyol’s retirement.

Roberto Carlos – The first non-Spaniard in the team. Roberto Carlos redefined what it meant to be a full back with his boundless energy, attacking dynamism and physics-bending free kicks. A World Cup winner in 2002, he won three Champions Leagues with Real Madrid – two coming under Del Bosque. 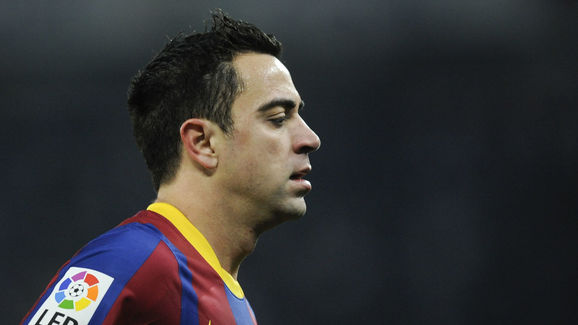 Sergio Busquets – Given his international debut under Del Bosque, Busquets did not disappoint. The ?Barcelona holding midfielder recreated his link-up play with Xavi and Andres Iniesta perfectly to pass Spain to glory in 2010 and 2012. Despite winning everything there is to win in the game, he remains somewhat underrated in comparison with his contemporaries.

Xavi Hernandez – Quite possibly the best player in Spanish football history. Del Bosque built his team around Xavi and it won them the World Cup and the Euros. Now manager at Qatari side Al Sadd after retiring from football last season, Xavi’s

Zinedine Zidane – Only the second non-Spaniard in this team. In a way, the signing of Zidane (and the other ‘Galacticos’) marked the beginning of the end for Del Bosque at Real Madrid. Still, he was undeniably a magnificent player of extreme grace and intelligence. A Ballon d’Or and World Cup winner in 1998, he scored perhaps the greatest Champions League goal in history in the 2002 final. Andres Iniesta – Whether played in a front three or in a deeper midfield role, Iniesta was a virtually peerless operator for Spain and Barcelona. After scoring the winning goal in the 2010 World Cup final, he received standing ovations at grounds all around Spain. Now at Vissel Kobe in Japan, his honours list is as long as anybody’s.

Raul Gonzalez – Real Madrid’s second all-time top scorer with 323 goals, Raul was poached from the Atletico Madrid youth team to become one of the greatest players in Los Blancos history. A six-time La Liga winner, he scored in both the 2000 and 2002 Champions League final wins under Del Bosque.

David Villa – A lethal finisher who achieved more or less everything in football, but might have had even more had it not been for badly timed injuries. Villa won the Golden Boot at Euro 2008, before Del Bosque arrived. He was eventually phased out in favour of midfielders like Cesc Fabregas who could play ‘entre las lineas’ (between the lines) but was still an important figure at the 2010 World Cup.