Play-off winners Aston Villa appear to be following in Fulham’s footsteps this summer by setting a £100m budget, with their latest target emerging as former loanee

Villa owners Wes Edens and Nassef Sawiris have already splashed £67m on the likes of The MirrorDean Smith’s side could still spend at least another £33m this summer.

While Sheffield United and Norwich City have spent just £3m so far this summer – almost all of which went on a loan deal for Ralf Fährmann – it’s understood that Villa will bank on their survival next season by setting a nine-figure transfer budget.

As part of their additions, The Telegraph report that Manchester United’s Gary CahillChelsea 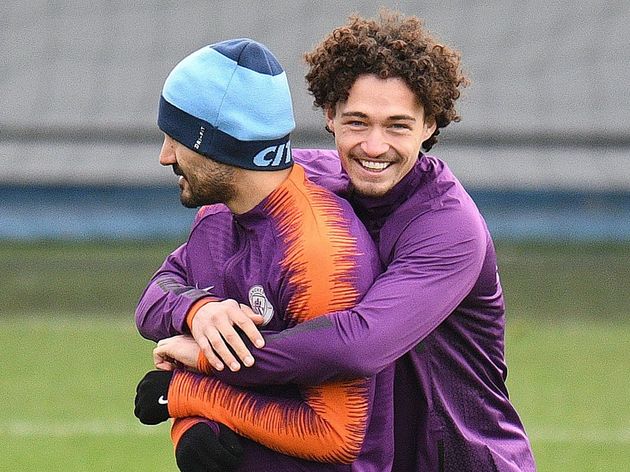