?Tottenham and Real Madrid will face off in the Audi Cup semi final at the Allianz Arena on Tuesday as both sides put the finishing touches on their pre-season campaigns ahead of the 2019/20 season.

?Tottenham’s summer has been mixed to date but Mauricio Pochettino won’t have seen anything to spark any major worries ahead of their first Premier League game.

?Madrid, on the other hand, are yet to win – excluding a penalty shootout victory against ?Arsenal – and despite it only being pre-season, Zinedine Zidane will feel the need to get a positive regulation time result before the start of the new ?La Liga campaign.

Below is the ?90min preview for what is sure to be a feisty friendly. There are no fresh injury concerns for Spurs heading into the match in Germany. ?Serge Aurier remains sidelined after sustaining an injury during the AFCON tournament, while ?Ben Davies and ?Eric Dier continue to recover from recent operations.

Hugo Lloris could return to the starting lineup after leaving the pre-season tour early to recover from illness, while n?Manchester United ?Gareth Bale may have left Real before the clash against his old club on Tuesday. The Welsh forward has been somewhat forced to leave by Zidane and looks to be ?edging closer and closer to his move to China.

?Marco Asensio remains the headline injury news for Real after the Spaniard picked up an awful ACL injury that looks to have put him out of action for the majority of the season before it’s begun. Luka Jovic also picked up a knock against Atleti and is a doubt for Real’s La Liga opener.

It would be no surprise to see Zidane select a much changed side from the one that suffered the humiliating defeat against rivals ?Atletico, and everyone at the club will want to put the loss behind them sooner rather than later.

Spurs and Madrid have only actually met each other on six occasions previously, with Real holding the upper hand with three victories to the ?Premier League club’s one.

However, Tottenham have the upper hand in the most recent fixtures. The sides met in the 2017/18 ?Champions League group stages and Pochettino’s men came away undefeated from the two games, winning 3-1 at Wembley and drawing 1-1 at the Bernabeu. 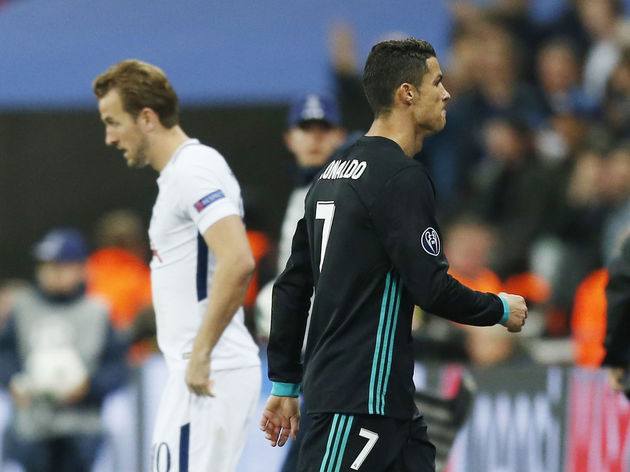 Tottenham have a 50% win ratio this summer. The north London side have only played two games since their Champions League final loss to ?Liverpool, winning one and losing the other.

An impressive 3-2 victory over ?Serie A champions ?Juventus was followed up by a feisty 2-1 defeat to ?Manchester United. Pochettino publicly apologised to United for the wayward tackles made by certain players throughout that game. Speaking of feisty affairs, Real Madrid haven’t taken part in a friendly game of such this summer. Every game that Los Blancos have taken part in has featured a red card, with Real receiving  two.

A 3-1 loss against ?Bayern Munich was followed up by the penalty shootout victory versus Arsenal and most recently the 7-3 defeat in a ?game they didn’t take seriously. Well, that’s what ?Sergio Ramos said afterwards.

Here’s how the two teams have fared in their last five. 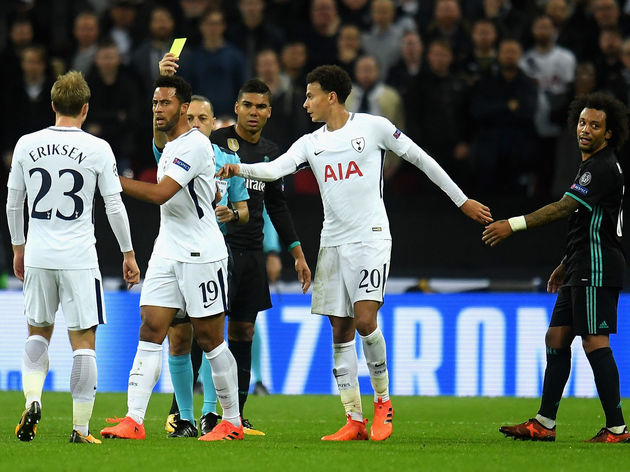 This game will finish eight-a-side, thanks to six red cards.

On a serious note, though, it’s hard to call a clear winner going into the game. On paper, Real Madrid look strong favourites but haven’t won in their last five. Spurs, on the other hand, are missing a few key players but have got into the habit of turning up and putting in a performance when it matters.

Goals look to be a given. There aren’t many pre-season friendlies that grab your attention like this one. Expect a high scoring game with one goal settling it either way. ?Eden Hazard decider, anyone?