?Tottenham Hotspur are believed to be interested in striking a deal for Real Madrid winger Gareth Bale, although the Welshman’s agent has insisted that Los Blancos are yet to receive any offers this summer.

Bale is thought to be nearing the exit door at the Santiago Bernabeu this summer, with Real looking to raise money to finance their busy summer of transfers. However, his high wage demands are thought to be a problem for any interested sides. 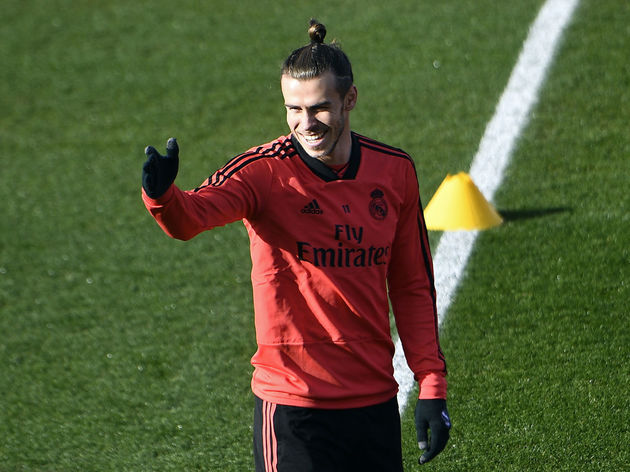 ?Marca state that ?Spurs have informed ?Real of their interest in ?Bale, although they are only prepared to pay up to €60m to bring the winger back to England.

They also made it clear that they would not be able to match Bale’s salary of around €17m per year, meaning Real may have to offer to pay some of his wages simply to get him out of the club as soon as possible.

However, Bale’s agent, Jonathan Barnett, told ?talkSPORT that Spurs are yet to make a bid for Bale, describing the entire story as ‘rubbish’. The 30-year-old is ready to stay and fight for his place at the Bernabeu, and he is not prepared to give up the remaining three years of his contract at the club.

Real are believed to be keen on moving Bale, but only for the right offer. They are eager to recover a large amount of money, having spent heavily on the likes of ?Eden Hazard, Luka Jovic and Ferland Mendy, so they are not prepared to allow Bale to walk away for cheap.

In fact, Los Blancos have already rejected an offer from Chinese Super League side Shanghai Shenhua, who were ready to offer Bale a huge contract if Real would allow him to join the club for free. Understandably, Real were not keen, and they wasted little time rejecting the proposal. Manager Zinedine Zidane does not want the winger, but he fears he may be forced to find a way to keep Bale in the team, with the ?Premier League transfer window approaching its end.

They are yet to receive any serious interest from other clubs around Europe, with England thought to be Bale’s most likely landing spot. However, with time running out, Real may be forced to consider other options.