?Senegal FA chief Saee Seck has urged Sadio Mane to leave Liverpool and join Real Madrid, even hinting that Los Blancos have already made an approach for the winger.

The 27-year-old has enjoyed a stunning few seasons with Liverpool and has established himself as one of the most prolific wingers around. Links to Real are not new for Mane, although the La Liga giants have been tipped to reignite their interest this summer. Seck, speaking to ?The Mirror, claimed that ?Mane has accomplished everything he needs to at Anfield and should capitalise on ?Real’s interest during this transfer window. 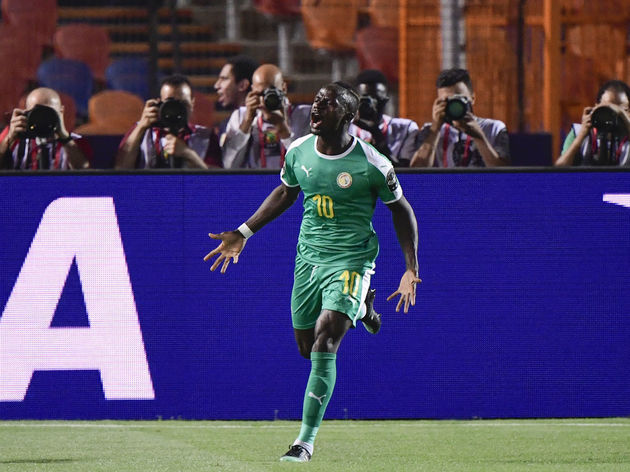 However, whilst Seck suggested that there is already an offer on the table for Mane, the ?Liverpool Echo insist that the Reds are yet to receive any bids for the Senegalese winger and they