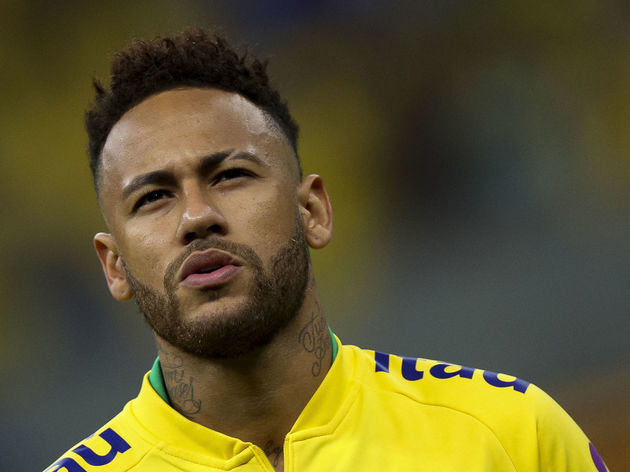 Neymar has been most notably linked with a return to his former club Barcelona, but known Madrid mouthpiece Marca claim that Paris Saint-Germain chief Nasser Al-Khelaifi has also twice offered Real Madrid the chance to sign the 27-year-old ahead of the new season.

Barça’s contact with Adrien Rabiot (now at Juventus) throughout the season also put even more strain on their relationship.