?Real Madrid advised Paul Pogba to return to Manchester United for pre-season this summer, as they fear any unnecessary drama could harm their chances of signing him.

It had been speculated that Pogba would refuse to return for United’s tour of Australia this summer in an attempt to force through a move to Los Blancos, but he was ?named in their pre-season squad on Sunday. He was spotted at Manchester airport – looking down in the dumps – but has travelled.

According to ?AS, this was all part of ?Real’s plan, as they begged the midfielder to return to ?United to try and ensure their negotiations for ?Pogba are not negatively affected by drama.

Real officials believe that United may not take kindly to Pogba rebelling against their authority, especially if they feel as though the ?La Liga side have convinced him to do so. As a result, they want Pogba to go about his business as normal and instead wait for negotiations to reach a civil conclusion. 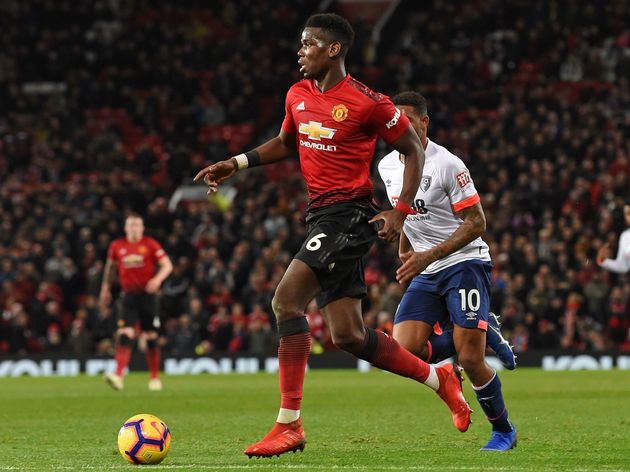 United are adamant that Pogba will not be sold this summer, having already informed Real that they are not prepared to do business, despite Pogba publicly expressing his ?desire to leave the club.

His agent, Mino Raiola, also went public to ?reveal that they are working tirelessly to get Pogba a move away from Old Trafford, but manager Ole Gunnar Solskjaer wants the 26-year-old to be one of the cornerstones of United’s future. United are desperate for him to help the club bounce back from a disappointing end to last season, with the Frenchman having enjoyed some of the best form of his United tenure under Solskjaer.

However, Real are prepared to keep battling to try and sign Pogba, and they are eager to avoid creating any unnecessary problems in what is already a complicated situation.