Real Madrid secured a much-needed victory ahead of the La Liga season as they beat Fenerbahce SK 5-3 at the Allianz Arena on Wednesday, courtesy of a Karim Benzema hat-trick and strikes from Nacho and Mariano Diaz.

Zinedine Zidane’s side’s miserable pre-season campaign continued early on, as Garry Rodrigues cut in from the left to fire beyond Keylor Navas with an effort the Costa Rican should have kept out after just six minutes. A point blank Navas save prevented an almost immediate second, however, a defensive mix-up by the Turkish side allowed ?Benzema to level matters from close range with 12 minutes on the clock.

?Los Blancos extended their lead 15 minutes later as Benzema headed home with ease from Toni Kroos’ right wing cross to seemingly ease the pressure on Zidane. It was short lived though, as Nabil Dirar’s deflected strike looped over Navas with ten minutes left of the half.

Some further poor defending, as was symbolic of both sides, handed Benzema his and Real’s third shortly after half time, as the 31-year-old was left unmarked to head into an empty net from Lucas Vazquez’ cross. A barmy game at ?Bayern Munich’s home showed no signs of letting up, as Ozan Tufan sent a flying effort from 25 yards beyond the despairing dive of Andiry Lunin into the top corner.

As mentioned, the action didn’t let up, as Nacho fired home from close range after 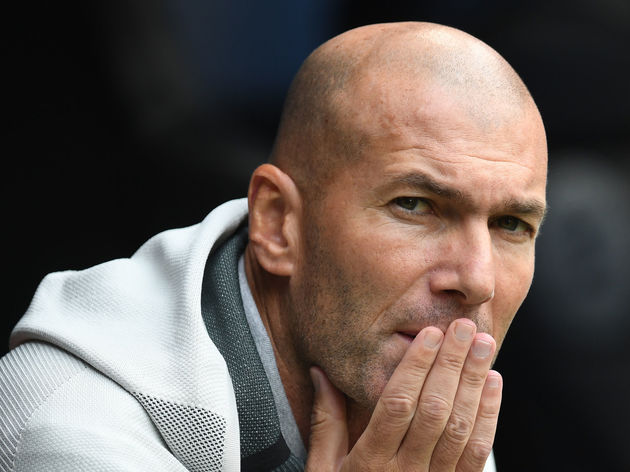 A near-€300m outlay on a group of players who had plenty of suitors across Europe signalled a changing of the guard at the Santiago Bernabeu, despite the return of their previous general.

Unfortunately, if pre-season is anything to go by, the old guard may well have been doing better than the current crop. Some less than inspired performances over the summer has already piled heavy pressure on Zidane, and the nerves were more than evident on Wednesday as the Frenchman could only watch on as his side forgot how to defend.

On the positive side, so had Fenerbahce, which allowed Madrid to score the number of goals they did. However, that doesn’t gloss over what was a fairly atrocious defensive showing from the ?La Liga side from start to finish.

At this point, you feel a win was the most important, merely to stop the rot, yet, there will need to be some serious improvement on the display in Munich if Real are to pose any threat whatsoever on Spain’s ruling force, ?Barcelona. A fairly straight forward option, but Karim Benzema continues to show why is the first choice striker under Zidane with three well-taken goals.

Luka Jovic joined with the intention of offering stiff competition to the Frenchman, yet his injury and Benzema’s knack of scoring irrespective of his club’s troubles mean he’ll likely command the number nine role for a while yet. 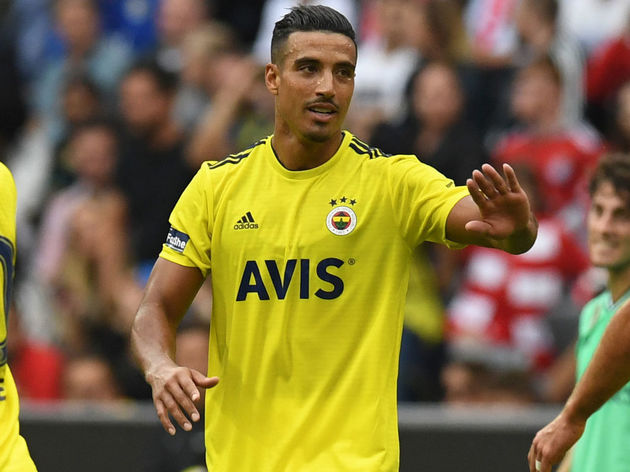 Reall head south to Austria for their next pre-season clash, as they travel to Salzburg on Wednesday for their penultimate warm-up game.

For the Turkish side, they return home to the ?ükrü Saraco?lu Stadium as they play host to Serie A side Cagliari.