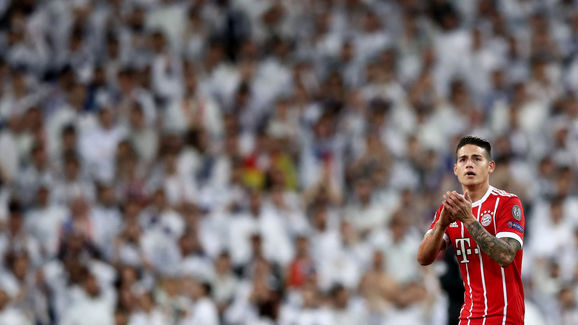 “We do want to buy him, but we are not in any hurry.

“We have not given up hope on securing a deal, but Madrid must consider that it is better to sell him, or loan him, rather than have him unhappy at the club.” The 2014 Golden Boot winner has found himself on the bottom of the pecking order as his relationship with manager Zinedine Zidane slowly deteriorated over time with Zidane’s decision to leave James out of the Champions League final squad in 2017 being the tipping point. 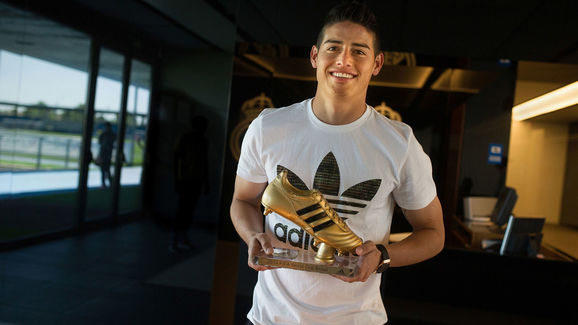