The Serbian joins Real after a remarkable two-season spell with Eintracht Frankfurt, in which he scored 36 goals in 75 appearances, but as recently as two years ago, he was an outcast with Benfica after a failed move from Red Star Belgrade.

The 21-year-old, however, says he doubted his ability to rebuild his career and take his game to new heights. He feels that it was inevitable given his natural ability to find the back of the net, and traces it back to his childhood obsession with Brazil legend Ronaldo. 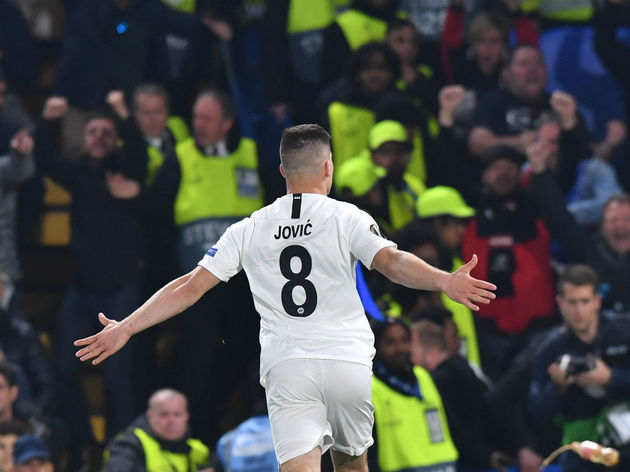 “Sometimes I think I was just born with it,” he said in his ?Players Tribune column. “

“I don’t know how I ended up playing as a striker, but as far back as I can remember I’ve always been obsessed with scoring.

“When I was a child, I used to have these two VHS tapes of all the goals from every single World Cup up to 2006, I think. I remember being mesmerised by Roger Milla from Cameroon at the ’90 World Cup, and of course Ronaldo – the original Ronaldo. 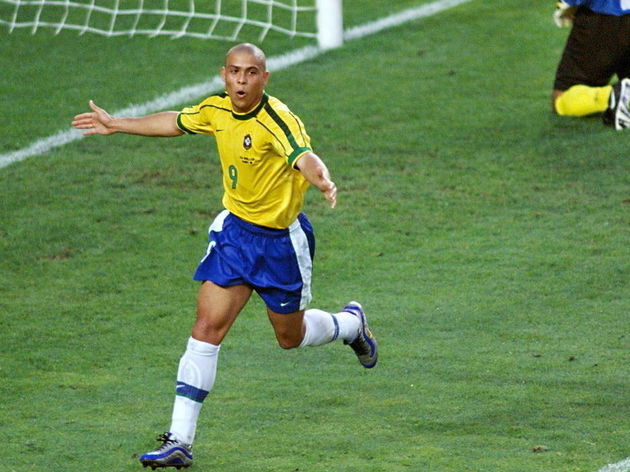 “I was obsessed with how he did that step-over dribble against goalkeepers. I remember it being so fast, like a magician’s trick, and I would practice how to do it at home.

“Ronaldo would play football with such ease, almost as if he was at 30%, and I thought it was incredible. His style and confidence left a mark on me.”