?Iker Casillas has confirmed that he will take up a role as a director at Porto, as he continues his recovery from a heart attack.

After being hospitalised in May, Casillas recently returned to pre-season training with Porto, although he was still expected to take plenty of rest until he has fully recovered from the serious health scare. Speaking to ?Porto Canal, Casillas revealed that he intends to work closely with the club during his recovery.

“We will prepare to do as well as possible at the beginning of the season. We already have several weeks of work but there are still a couple of weeks left until the first official matches.

“May we all have a great season together so that we can win the championship, the cups and do as well as possible in Europe.”

There was no mention of retirement for the former ?Real Madrid star, who clearly intends to come back and fight for his place in the first team once he feels physically able to do so. 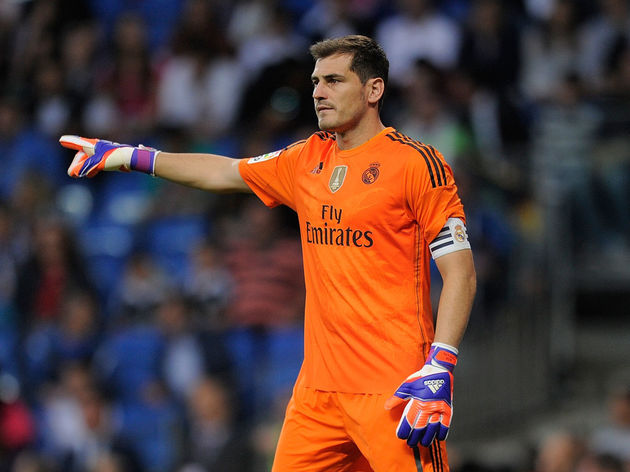 In Casillas’ absence, Vana Alves will likely continue in goal, whilst there could be chances for Joao Costa or 19-year-old Diogo Costa, who has enjoyed a number of impressive seasons as part of Porto’s academy sides.