?In a week where

James Rodriguez Forced to Wait on Napoli Switch by 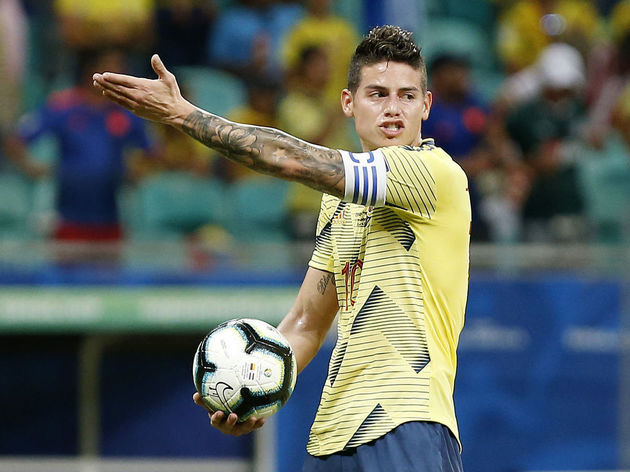 who has also popped on Tottenham’s radar potential to become the best CM in the world

Everton & Arsenal Target ‘Not on the Market’ Despite €25m Offers According to Di Marzio, offers of €25m were being readied by the two Premier League sides ahead of a meeting between Torino’s chairman Manchester United have apparently reignited their interest in Borussia Dortmund winger Jadon Sancho, as they prepare to cash in on both Romelu Lukaku and Paul Pogba.

It’s a story which is being peddled by The Sun

But nowhere in Forbes’ piece does it come close to suggesting that Manchester United will come back in for Sancho after Lukaku and Pogba’s futures are sorted.

In fact, the article which The Sun have cited is claiming the exact opposite, leading with the title: “ 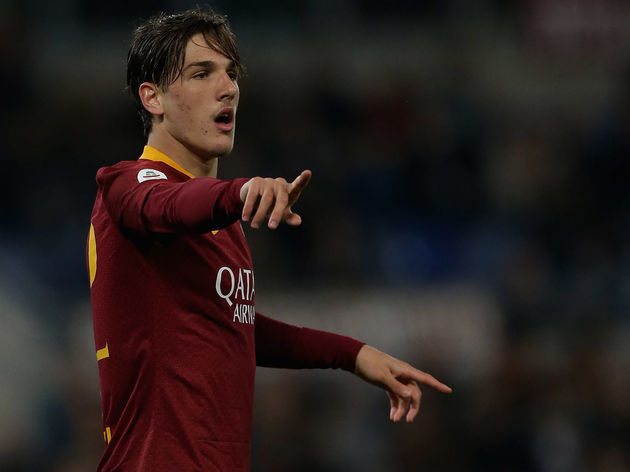