Club football is gone for the summer, and the focus is now solely on the transfer window.

The basic recipe for a transfer story is to take literally any player in the world and link them to either Real Madrid or Manchester United, but (believe it or not) other teams occasionally involve themselves in the transfer market too.

Here are nine stories for you to keep an eye on. Cast your mind back to 2014. A young Rolando Aarons looked destined for the top after shining for ?Newcastle United in pre-season and the early weeks of the 2014/15 ?Premier League season. Then he went down with a hamstring injury, and it was game over. Yikes.

Now 23, Aarons has not been seen at St James’ Park since 2017, and his days at the club look to be numbered. ?SDNA claim that Greek sides ?Tottenham Hotspur look to have finally remembered that you are actually allowed to sign players, but reports suggest they could be in for a frustrating summer.

The first player on their radar is ?Fulham’s Ryan Sessegnon but, according to ?Tuttosport, ?Inter are desperate to lure the 19-year-old away from England, so Spurs have been forced to look elsewhere.

?Fotomac add that Spurs are pushing to sign Fenerbahce wonderkid Eljif Elmas, and have already lodged a bid of €19m plus forgotten forward ?Vincent Janssen. Surely Spurs can’t go another window without a transfer?

Poor Martin Odegaard. He really was a victim of the hysteria when he joined ?Real Madrid as a 15-year-old, and things have not worked out at all. Many fans have labelled him as a flop, and his tumultuous time in Madrid looks to be coming to an end, with a move to Bayer Leverkusen thought to be on the cards.

Norwegian outlet ?TV2 fuelled talk of such a move as they claimed to see Odegaard and his representatives board a flight to Dusseldorf, suggesting he could make the short drive to Bayer’s headquarters to negotiate a move.

Whether it will be a permanent switch or just a loan remains to be seen, but it seems like all signs point to the ?Bundesliga for Odegaard.

Six months ago, Merih Demiral was an unknown centre-back playing in Turkey. Now, he is set to become a vital part of ?Juventus’ squad, after impressing in a brief spell with Sassuolo. Talk about an astronomical rise.

?Football Italia state that Demiral underwent a medical with the ?Serie A giants on Wednesday, after they agreed a €15m fee to sign the highly rated 21-year-old.

The report adds that Demiral turned down offers from plenty of European giants, and he is set to be rewarded with a regular place in Juventus’ team. You’ve got to respect ?West Ham United’s determination. They have been chasing strikers for what feels like an eternity but, despite setback after setback, they show no signs of giving up.

Celta Vigo star Maxi Gomez, who has been pursued by the Hammers for months, has been tipped to move to Valencia instead, ?which has forced West Ham to look elsewhere. The next man in their sights is ?Bournemouth hitman Callum Wilson who, according to ?The Sun, is now Manuel Pellegrini’s top priority this summer.

West Ham are ready to offer up to £35m for Wilson, who was one of the Premier League’s top scorers last season. Bournemouth won’t want to lose him, but money talks. Ah, Sandro Tonali. Otherwise known as ‘The Best Player You’ve Never Seen Play’, the 19-year-old is surely nearing his first taste of top-flight action, and it may be Paris Saint-Germain who can offer him that this summer.

?L’Equipe state that sporting director Leonardo is infatuated by Tonali,? having spent plenty of time monitoring the midfielder whilst working for ?AC Milan. PSG are thought to be lining up a €30m bid, and history shows that they would not be scared to use him.

Back in 2012, they fought off competition from across Europe for a young Pescara midfielder by the name of Marco Verratti, who has since gone on to win 21 trophies in Paris. If Tonali can manage half of that, PSG will have struck gold. 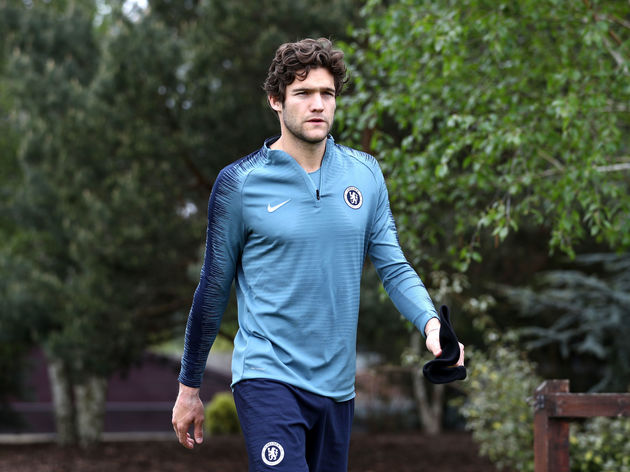 ?First ?Chelsea reject ?Atletico Madrid’s bid for ?Willian, and now it looks like they have scared off Los Rojiblancos once more. Look away, Chelsea fans.

According to ?COPE, Chelsea demanded €40m for ?Marcos Alonso, prompting Atletico to instantly end negotiations. The left-back is thought to be keen on the move, but not enough to actually force an exit from Stamford Bridge.

With this deal seemingly dead in the water, Blues fans have plenty of time to prepare themselves for the Alonso-Willian partnership on the left wing next season. Don’t let rival fans see you crying. 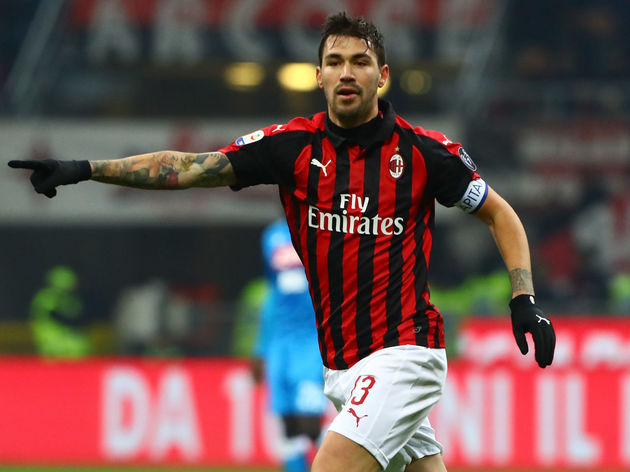 Some transfer sagas go on for far too long (just look at Matthijs de Ligt – make up your mind already). However, ?Barcelona’s pursuit of AC Milan star Alessio Romagnoli doesn’t look to be heading in that direction.

According to Tuttosport (via ?Calciomercato), the Blaugrana came in with a €40m bid, but Milan simply told them to stop wasting their time. The message was simple: Romagnoli is not for sale.

Romagnoli doesn’t want to leave either, so there doesn’t look to be much chance of this one going through. Case closed.