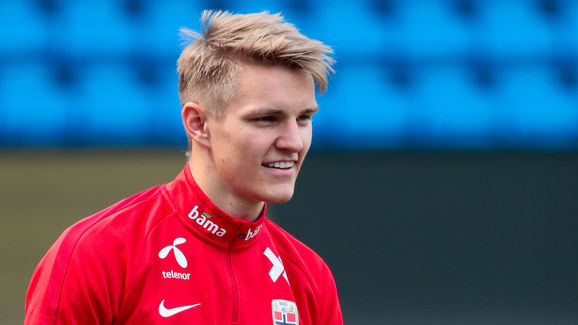 The 20-year-old impressed on loan at Vitesse Arnhem last season, scoring 12 goals, and his fine form had attracted the eye of a number of top European clubs.

His performances also fuelled rumours that ?permanent move away from Real

Ødegaard made headlines in 2015, when Real Madrid paid over £2m for his services despite the prodigy only being 16 years old. Since signing, the midfielder has struggled to make an impact on the Los Blancos first team and has relied on loan moves to gain experience. An uneventful spell at Heerenveen proceeded this season’s exploits at Vitesse, where Ødegaard showcased his creative flair by finishing third on the Eredivisie assist table with 12.