?Real Madrid’s 2019/20 home strip appears to have been leaked through a collection of images which have emerged online – and the design is set to delight Los Blancos fans.

The kit features a design which is aligned with kit maker adidas’ modern template, but also taps into fondly remembered kits of the club’s illustrious past.

Set to be released this month, the new strip, shared by ?Footy Headlines, features a return to the white and gold colour combination which has proved very popular with ?Real Madrid fans in the past.

The classic all-white canvas is maintained, with gold adidas stripes and trim around the neck and tips of the sleeves which give the shirt an attractive touch of class, typical of Los Blancos’ traditions.

Whereas the 2018/19 home shirt featured a buttoned neck, next season’s design reverts to a more classic round neck.

The gold edging of the club’s crest is complemented by a switch from black to gold for the adidas logo parallel to the Madrid badge, with the Fly Emirates sponsorship logo also featured in gold on the new design. 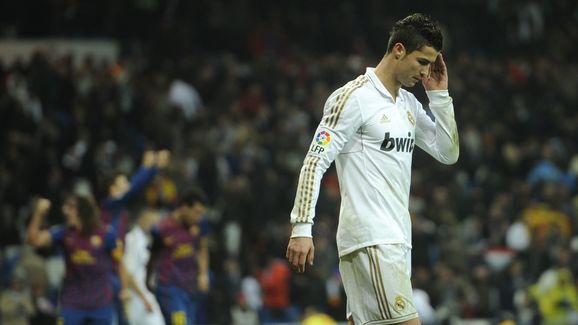 Clear comparisons can be drawn between the new design and that of the 2011/12 season’s strip, which proved to be a fans’ favourite among Real Madrid supporters and, significantly, was worn during one of the last two seasons in which Los Blancos were crowned La Liga champions.