?For just the second time in the history of the Champions League, two teams from the Premier League will go head to head to be crowned as European champions in the biggest game in club football.

Liverpool staged a breathtaking comeback in their second leg against Barcelona to book their place in the final for the second year in a row, while Tottenham went one better by turning their semi-final with Ajax on its head in just 40 second-half minutes.

Both sides have faced each other 105 times across all competitions over the years, with Liverpool coming out on top in over half of their meetings, but history will go out the window when the Premier League giants face up at the But while similarities between managers can often throw up a damp squib as teams cancel each other out, matches between Pochettino and Klopp have seen 24 goals fly into the back of the net since their first meeting in October 2015 – the only goalless match between both head coaches. 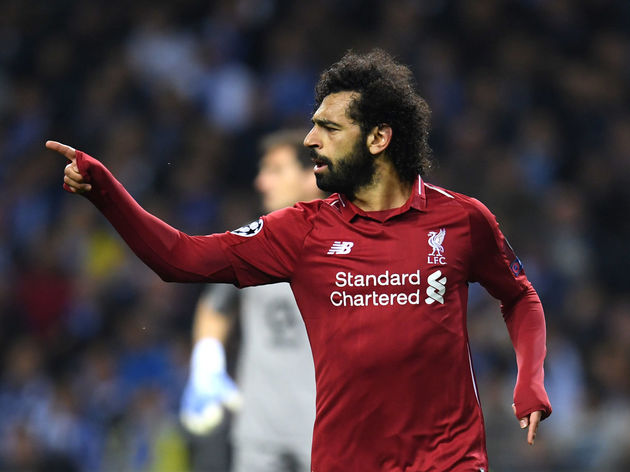 Last year’s final against Real Madrid was meant to be the Mohamed Salah show following his 44 goal haul at Liverpool, but a first-half injury after his coming together with Sergio Ramos nipped his final in the bud just 30 minutes into the game.

The Egypt international will now have the chance to really leave his mark in European football history for Liverpool, and Salah will be licking his lips at the prospect at facing one of Tottenham’s most out of form players

Kieran Trippier’s fall from grace since his free-kick against Croatia has been astronomical and even during Tottenham’s win over Ajax, the 28-year-old was a weak link in defence, popping up with two errors which led to the Dutch side’s opening goals. 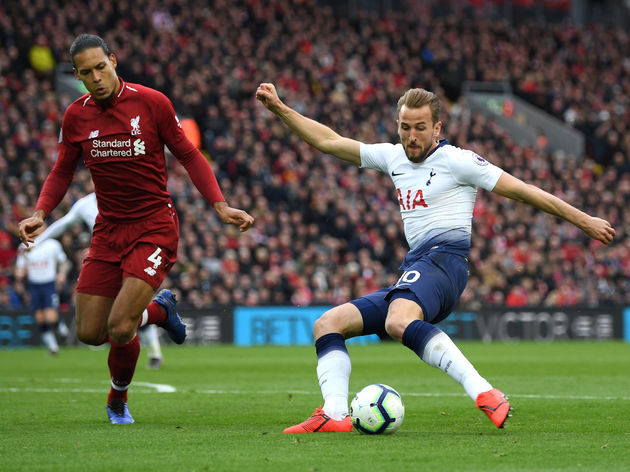 Although Harry Kane is still an injury doubt for the Champions League final right now, Tottenham’s star striker has always been able to return to full fitness earlier than expected and it’s already been speculated that he’ll be back in the matchday squad on June 1.

The 25-year-old is Tottenham’s highest scoring player ever against Liverpool, level on five goals with Steve Archibald, and he’s found the back of the net more times in this fixture than any other player who could feature in the final.

But standing in Kane’s way will be the Premier League’s Player of the Season, Virgil van Dijk.

The Dutchman, who hasn’t lost a match against Kane since 2016, has almost single-handedly turned Liverpool into title contenders this season, helping to reduce the number of goals which the Reds have conceded by 16 goals in the league. This article was brought to you by Pokemon Detective Pikachu, in cinemas soon. Check out the trailer below: