?Real Madrid manager Zinedine Zidane insists that the club’s focus will be on winning La Liga next season rather than another European title. 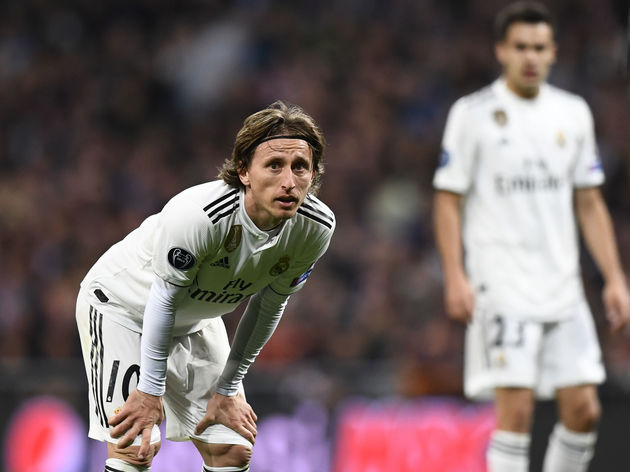 “But if we’re talking about Madrid’s figures, we have more league titles and I’m not saying this to defend myself, but because you’ve told me [Barcelona] are doing better in the league recently.

Real Madrid are still the most successful team in La Liga’s history, with 33 trophies to their name, but Barcelona are catching up and are now on the brink of lifting their 26th league title.

Real Madrid fans won’t like the sound of that but it’s is true. Cup football is short and teams don’t face the same opposition to give an even test.

Los Blancos are currently 16 points behind Barcelona this season and they’re fighting to confirm their place in next season’s Champions League, but a win against Getafe on Thursday will make qualification all but a mathematical certainty.