?Real Madrid have confirmed that centre-back Sergio Ramos has suffered a calf injury and faces a period on the sidelines.

The 33-year-old was rested for Saturday’s 2-1 win over Eibar, but now appears to have been forced out of action for the coming weeks. 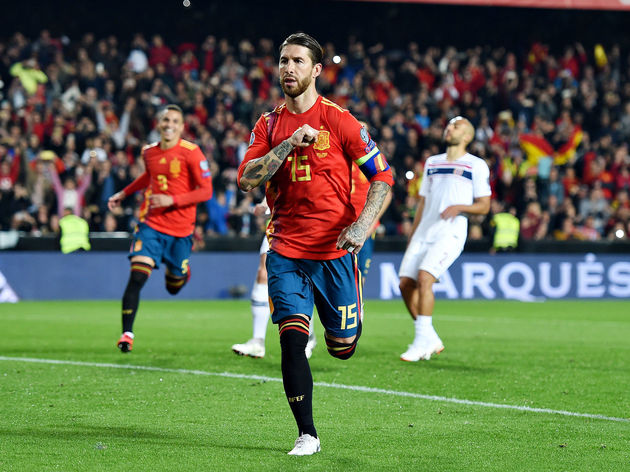