?Manchester United midfielder Paul Pogba is ‘very keen’ on securing a move to Real Madrid this summer, but the Frenchman would have take a pay cut in order to do so.

Pogba, 26, has been linked with a move away from Old Trafford for some time, with his admiration for current Los Blancos boss Zinedine Zidane seeing rumours of a departure to the Spanish capital refuse to go away. 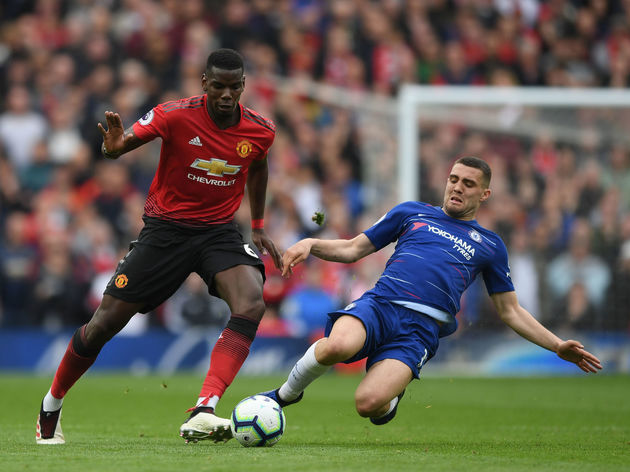 According to ?The Independent, though, progress may have been made regarding a transfer this summer, as the media outlet have reported the midfielder, who voted into the PFA Team of the Year this season, is ‘very keen’ on joining the 13-time ?Champions League winners.

Progress, according to the report, has also been made with ?United in terms of their willingness to sell the World Cup winner, who have priced ?Pogba at around £130m, which is still significantly more than the £89m they paid ?Juventus to resign him in 2016 was.

Despite the apparent progression in discussions between the two parties, one stumbling block that remains is Pogba’s wages.

Per a report from ?ESPN, ?Real Madrid are not prepared to match the Frenchman’s current wage at Old Trafford of £290,000-a-week, with Real wanting to avoid adding further strain to their already enormous Santiago Bernabeu wage bill.

Pogba has 15 goals and ten assists in the Premier League and Champions League combined this season, although United appear set to miss out on the top four.

Real Madrid confident of signing Paul Pogba & Eden Hazard this summer. Pogba has been criticised for his performances during Manchester United’s recent run of poor form and is set to leave if they fail to qualify for the Champions League

The Red Devils are currently three points behind Chelsea in fourth with two games of the season remaining, which is reportedly another factor in Pogba’s decision to leave the club, as he wants to spend his best years at a side challenging for every major honour.