?Manchester United have not given up on signing Gareth Bale from Real Madrid, and will make a move for him this summer if Real continue to rebuff offers from China.

Bale has long been linked with a move to Old Trafford, and was widely expected to move last summer, but it didn’t materialise. 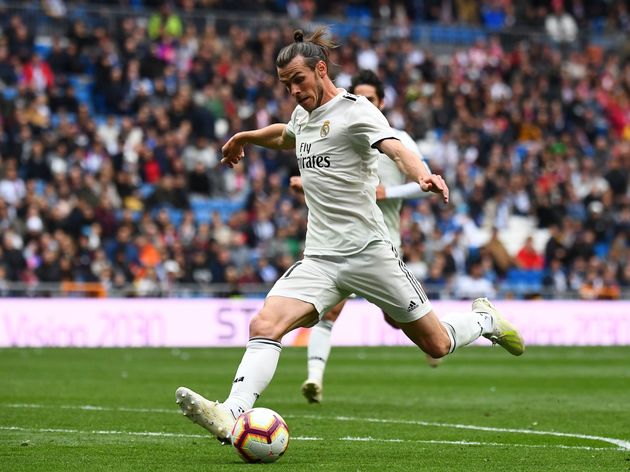 Throughout this season, however, he has cut a frustrated figure at the Bernabeu, and the doubts surrounding his future only seem to be growing. As yet, however, there have been little in the way of concrete approaches to secure his signature, with Real’s ?gigantic asking price seemingly putting off potential suitors.

Spanish radio station Radio Estadio claimed on Twitter that there has been one offer from China, but that Real are holding out for a ‘Premier offer’ – though it is unclear there whether they mean ‘Premier League’ or just a sizeable one from anywhere.

The situation is further muddied by reports that the club have ?told Bale he can choose where he goes next as a mark of respect for his contributions to the club since his move from Tottenham in 2013, but in any case, ?the Mirror say that ?United are holding out hope of finally landing him this summer.

It probably is one that should be taken with a pinch of salt given the vast array of similar reports that have come to light over the last 12 months, but the claim is that ‘insiders’ say United higher-ups are not taking no for an answer.

The minute the season ends, seemingly, they will move to bring him to the club as part of a summer overhaul that is expected to see the likes of ?Alexis Sanchez and Marcos Rojo shopped around to clear them off the wage bill. If they are looking to build for the future under Ole Gunnar Solskjaer, then, it seems as if bringing in 29-year-old Bale for a stratospheric fee may not be the most conventional signing, but nonetheless, it is what the tabloids say will happen.