An injunction issued by a Hamburg court had ordered Der Spiegel to delete stories about Ronaldo, Ozil and Mourinho, originally published in December 2016, from its online archive and not report on the subject in any further way at the risk of being fined €250,000.

The complaint had been made by Spanish law firm Senn Ferrero, a company of which Ronaldo, Ozil and Mourinho were said to have been clients, with Berlin-based firm Schertz Bergmann hired to take on the case in the German court.

Der Sp?iegel explains that the injunction was granted without the magazine ever able to address the complaint in court, arguing it violates the basis human rights of the defendant. It is also said that the Spanish plaintiffs never contested the truthfulness of the reporting, instead focusing on the argument that the basis of such reports was the result of hacking and theft.

They explain that their source on the subject denied being a hacker or collaborating with hackers. Therefore, because the published stories contained the truth there is public interest, it is irrelevant to them how the documents were obtained. 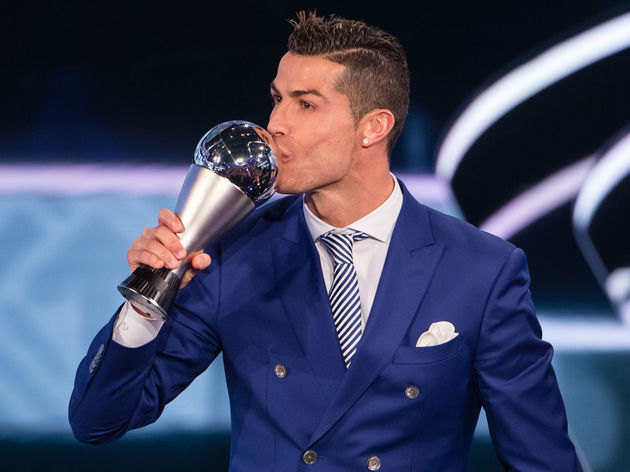 The magazine makes their position very clear, as long they didn’t hack or encourage others to hack on their behalf, the subsequent reporting is protected by media law.

Even though the Spanish tax authority investigated and went on to charge Ronaldo, Ozil and Mourinho, Der Spiegel was still silenced by the 2017 court ruling. After an appeal and more than two years of trying to ‘fast track’ the hearing, a different judge sided with the magazine this week, with the complaint from

Ronaldo was charged with tax evasion in July 2017 relating to income earned between 2011 and 2014 and was eventually handed a two-year suspended prison sentence and an €18.8m fine, reduced to €16.8m after agreeing a deal with the authorities. 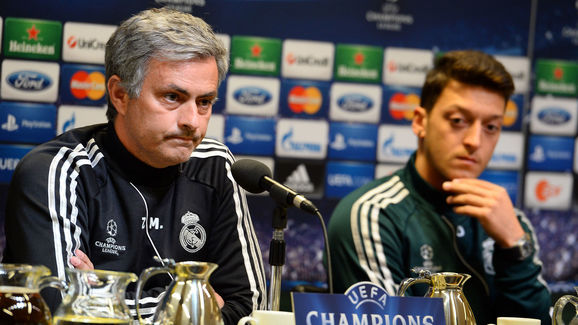 Ex-Real coach Mourinho, meanwhile, was given a suspended one-year prison sentence in February 2019 and also agreed to pay a €2.2m fine.