Former Tottenham midfielder ?Gus Poyet has opened up on the recent chat he had with Gareth Bale amid rumours of a return to the Premier League.

The re-instalment of Zinedine Zidane at the helm of Real Madrid has led to fresh speculation that the 29-year-old could leave the Spanish capital – with the pair having endured somewhat of a love-hate relationship during the Frenchman’s previous Santiago Bernabeu tenure.

The Welshman is reportedly being chased by a number of English teams and Poyet has revealed the details of a recent conversation the pair had, claiming that Bale remains happy to stay where he is. 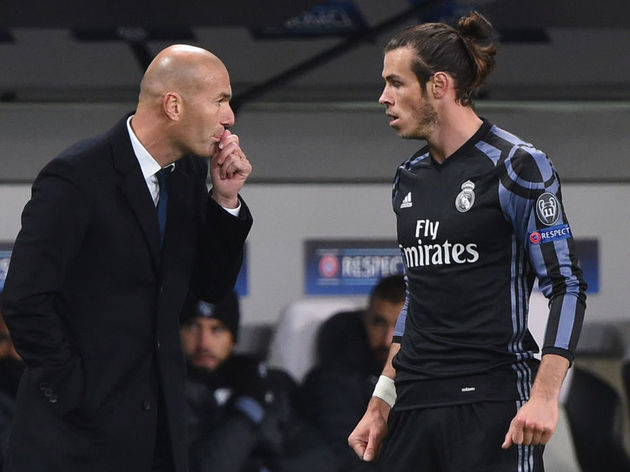 “He has three kids. The weather was unbelievable. Playing for ?Real Madrid in that weather with his family in Madrid… I cannot see him leaving except if, of course, the manager tells him.”

?Bale has scored 101 goals during his time with the club – but has only started 145 matches, with a fair chunk of his career in Spain spent on the substitutes bench, as well as being out injured.

However, recent unrest among the fans due to Madrid’s poor form resulted in the winger being booed off the pitch, adding further fuel to the transfer speculation fire.