Napoli manager Carlo Ancelotti has reaffirmed that Manchester United and Real Madrid target Kalidou Koulibaly will not be sold this summer, as reports emerge suggesting he has a release clause in his contract.

Koulibaly is widely regarded as one of the finest defenders in world football, and the likes of United and Real are said to be plotting bids of well over €100m to lure the 27-year-old away from Napoli. 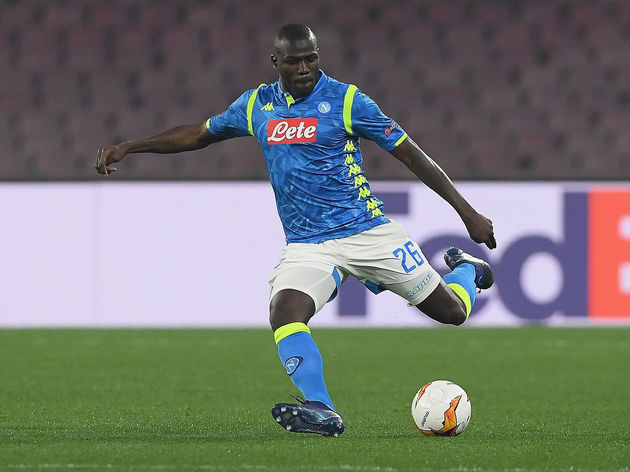 However, speaking to ?La Repubblica, Ancelotti stated that ?Napoli are not interested in selling their star centre-back, who is integral to their future.

“They are destined to grow, with targeted investments made in harmony with the club. The big names will all remain, Napoli is not forced to sell and make capital gains. 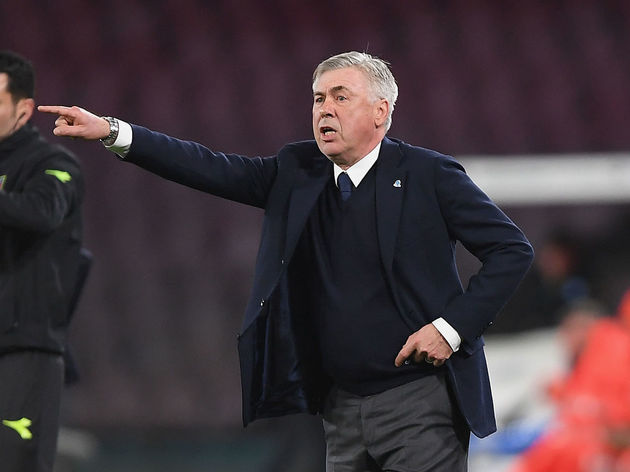 “Also, Koulibaly? Absolutely, from here he does not move.”

Club president Aurelio De Laurentiis has forged a reputation as an incredibly tough negotiator and will likely reject advances from any interested side as he seeks to retain the defender, who is under contract at the Stadio San Paolo until the summer of 2023.

However, he may be unable to do so, with Corriero dello Sport claiming that Koulibaly will have a €150m release clause in his contract next summer which is active only for overseas sides, which will come as good news for both Real and United .Real are said to be keen on Koulibaly as a potential replacement for ?Raphael Varane, who has been linked with a move away from the Santiago Bernabeu. Los Blancos are expected to spend heavily this summer as they look to recover from a disappointing season, and Varane would likely command a sizeable fee which could be reinvested in Koulibaly.