The five-time Ballon d’Or winner is fresh off yet another Champions League triumph with ?Real Madridand looks to be carrying his country through the World Cup, having scored a hat-trick against Spain last week.

Despite being 33, the Portuguese superstar has shown zero decline and is still at the very top of his game.

Following his Champions League win, though, the attacker intimated that he could be leaving the Bernabeu this summer.

The French side are keen on fulfilling that wish, but Manchester United are also understood to be targeting their former star. 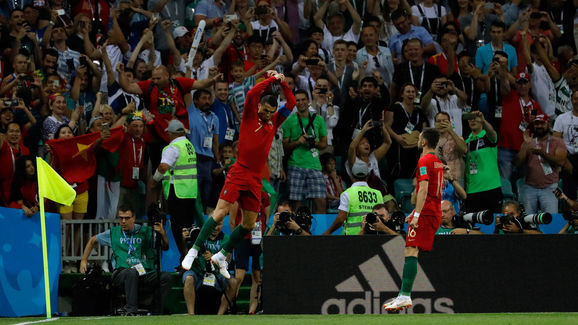