??Tottenham Hotspur crashed out of the FA Cup with a loss to Manchester United in the semi final last month, with the elimination resulting in another year of “nearly but not quite” for Spurs.

It’s the same old story for the north London side this season, but it’s obvious that they have made huge strides since Mauricio Pochettino took over in 2014. In his second season in charge, the Argentinian manager mounted a serious title challenge – something modern Spurs fans have rarely ever seen – while they were also in the hunt last term.

They’ve reached the last four in the cup for the last two seasons, while this year’s Champions League run was littered with magic moments. ?That night against Real Madrid will live long in the memory. But it has all been “nearly” over the past three seasons, and this year has been the most frustrating for fans and the players – who are both so desperate for silverware. They clearly boast a very talented squad of players, and a great manager.

So what is stopping them from taking that final step and lifting a trophy?

They clearly have the capability because they have done it in other games. They’ve beaten Real Madrid, Dortmund, Man Utd, Arsenal, Chelsea and Liverpool this season, completely dominating in each and every one of those victories. But there is something about the knock out games that stand as an obstacle for Pochettino’s team.

Still hurting from the weekend, gutted to have not moved on to the final. We have to be stronger in these games. Thanks for all the support. pic.twitter.com/DMd74FWusQ

In cup games and finals, a lot of it is down to the mental side, and to the game plan. Spurs undoubtedly have the talent, but this one’s on Pochettino – he simply needs to learn how to set his team up in a big game.

Jose Mourinho is the master of getting the job done when it counts, and he showed a perfect example of his prowess during that FA Cup fixture, which United won 2-1. As soon as Spurs took the lead, they needed to change their game plan. 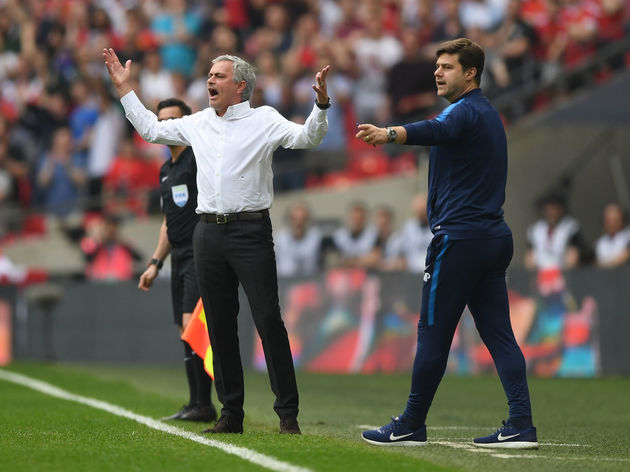 But what this Spurs team also need is a winner, someone who has been there and done that.

Someone who has experience in winning the big games and winning the league. Because it is possibly also a mental thing for Tottenham. They need someone to guide them, someone to lead by example. Gareth Bale certainly fits the bill.

There have been constant questions over Bale’s future at Real Madrid. He has been linked strongly with a move away from the Bernabeu, and ??rumours of a return to Tottenham have been circulating.

The Wales international departed the north London club in 2013, after six years with the Premier League side, and a return to where it all really started for the 28-year-old could be just what Tottenham need. 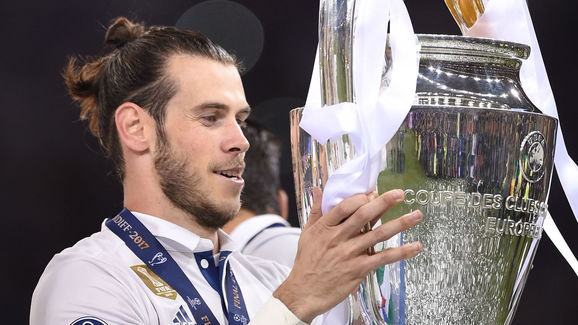 Spurs are not the side that they were when Bale left. They are now a team, a team full of potential that just need that final something to take them to the top. And the Welsh winger could be what is missing.

He is not at the level he was when he left London for Madrid, and he may not have won things in England, but his experience, knowledge and talent can not be argued. And he’s also the right man to lead a team littered with attacking talent – Harry Kane and Dele Alli could certainly do with that extra push into greatness.

It seems an unlikely one, but Spurs would be infinitely better off with Gareth Bale in their team, and there’s so many reasons why. They’ve got to do everything in their power to bring him back to London.