revealed that FIFA are exploring a possible $25bn revamp of the Club World Cup. In its current format, the competition is played each December and consists of just seven clubs who qualify via winning their respective Champions Leagues.

Plus Euros, new Club World Cup, Africa Cup of Nations, Uefa Champions League / Europa etc and the small matter of domestic leagues, cups and overseas pre-season tours.
Is anyone thinking of the players? Of football overkill? Football potentially drowning in its own largesse. https://t.co/y631bmi3mM

The world’s governing body of football wants to expand the tournament to 24 teams and have it played in June every four years. The Confederations Cup would consequently be scrapped. It’s claimed that the revamp could generate $25bn in revenue.

Nevertheless, a number of clubs in Europe are reportedly against the proposed competition, which could threaten the Champions League’s global popularity and thus revenue. European giants Real Madrid are not among them, however. 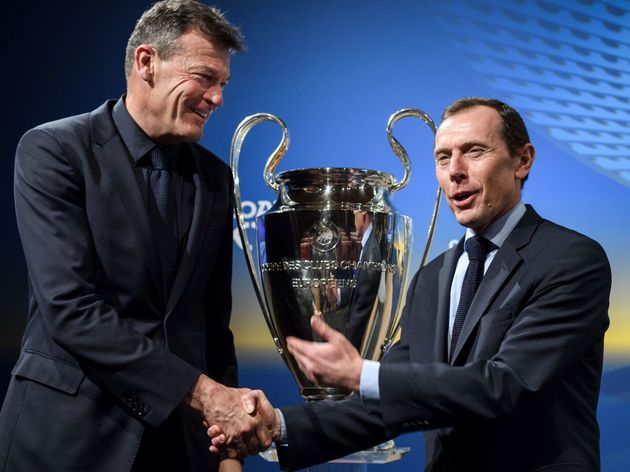 “We are talking about the best European teams and from other continents.

BBC, FIFA are set to hold a meeting with its council members in mid-May to further discuss the proposal. The International Football Association have already held ‘positive’ talks with unnamed top sides back in April.