Paris Saint-Germain star Neymar could find it impossible to seek a move away from the French capital this summer.

The reason is that, according to ?Marca, potential suitors ?Real Madrid would have to go above club president Nasser Al-Khelaifi in order to secure a deal.

In fact, they would have to deal with Tamim bin Hamad Al Thani, who is the Emir of Qatar and is known as a highly-skilled negotiator and is an expert in international relations. 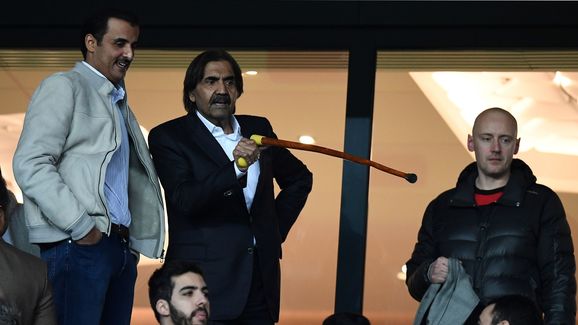