Kaka had guided Milan to the Champions League title in 2007 and was rewarded with the Ballon d’Or for his efforts later that year – he still remains the last person other than Lionel Messi or Cristiano Ronaldo to win the prestigious individual accolade. His status as one of the world’s best saw Florentino Perez take him to Madrid upon returning as Real president for a second spell in office, but the player could recreate the Milan magic in Spain. He later went back to Milan as a returning hero in 2013.

“I was completely lost [in Madrid],” he told UOL. “When I went from Spain [back] to Italy I was Kaka, the best player in the world, and everyone loved me. When I went to Madrid, everyone wanted me to leave.”

Kaka also struggled to work with Jose Mourinho at Real, who arrived as the new boss in 2010.

“He was a very difficult coach for me. When I thought he was going to give me a chance, it did not happen,” the Brazilian explained. 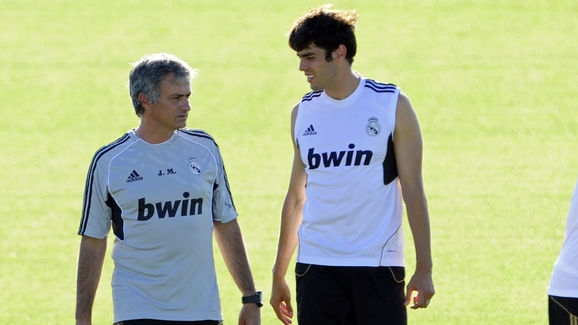 “In my head I could prove to him that I was in a position to be better at that time. But it did not work. I trained, I fought, I prayed.

“Without getting satisfaction on the pitch, the joy I had with him was getting a message when he left Real Madrid. He said I was one of the most professional players with whom he worked.”

For Kaka, the journey to becoming the best in the world had seen highs and lows. Before he was even a star, the player had recovered from a spinal injury that threatened to end his football career after a freak swimming pool accident. 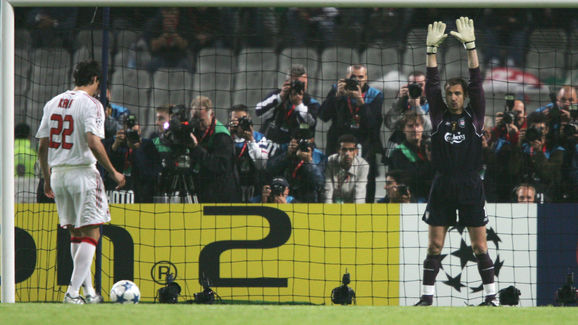 (You may also be interested in Red Magic: 5 Times When Liverpool Completely Defied Logic & Won in Europe)

With a few short years he had won the World Cup with Brazil and moved to Europe. But the 2005 Champions League final was another low, albeit a very important moment.

“I think it was the worst defeat, one of the most difficult and at the same time one of the biggest lessons I’ve had in football,” he said of Milan being beaten by Liverpool in Istanbul, a game which saw the Rossoneri throw away a comfortable 3-0 half-time lead.

“I learned that I had no control over victory, even with the experience that the team had. That [Milan] team was one of the best teams in history, one of the best defences that ever existed, yet conceded three goals in six minutes.”