Former England international Alan Shearer believes that Liverpool star Mohamed Salah will not follow in the footsteps of Philippe Coutinho this summer and force a move away from Anfield.

Shearer has insisted that the Egyptian forward will still be a Red next season despite attracting interest from some of Europe’s biggest clubs.

The former striker turned television pundit believes that Liverpool’s counter-attacking style of play suits Salah perfectly and that the 25-year-old will want to continue working under Jürgen Klopp next season. 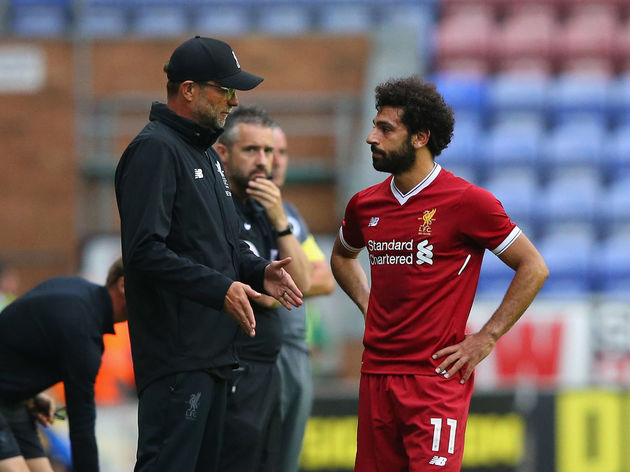 Shearer also added that Salah was a Liverpool fan growing up and that the former Chelsea winger is unlikely to have his head turned by rumoured interest from Spanish giants Real Madrid.

“It will be interesting to see if Jürgen Klopp can hang on to Salah because the big boys will certainly be circling in the summer,” Shearer wrote in his online column, quoted by the Daily Star. “They could not manage to hang on to Philippe Coutinho as soon as Barcelona came calling.

“But I am sure Salah will love playing in such an attacking team and it certainly helps that he was a Liverpool fan as a kid.

“Nobody could have predicted he would have been as red hot as he has been when Liverpool signed him last summer.

“In fact, there were one or two eyebrows raised when the Reds paid £37m for him, even if that was more because of how his time at Chelsea had gone,” he added. “But he would now get my vote for Player of the Year.”