A total of 12 Real Madrid players will compete in this summer’s World Cup hoping to replicate their club success this season with their national team.

Paddy Power offer an intriguing market on which one of the Madridista dozen will be the top scorer and, unsurprisingly, Cristiano Ronaldo leads the betting at 8/11 (1.72).

The Ballon d’Or winner also finished as the top scorer in La Liga and the Champions League, as well as sharing Europe’s Golden Shoe with Luis Suarez. 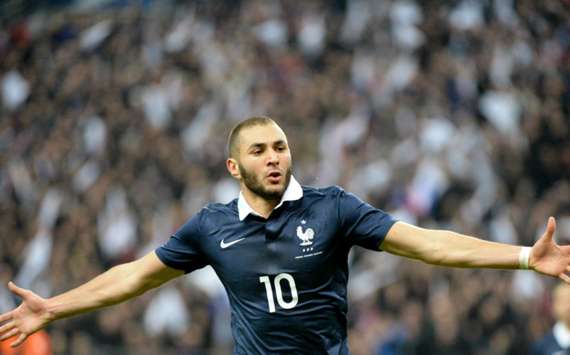 Yet there are one or two question marks about his fitness and with Portugal drawn in a tricky looking group, the World Cup may prove a tournament too far.

Just behind him is Karim Benzema at 2/1 (3.00) and the Frenchman will be relishing the chance to shine on the biggest stage of all.

With Les Bleus facing three extremely winnable group games, Madrid’s No.9 might attract some attention to top the scoring charts amongst his fellow Los Blancos players.

Angel di Maria comes next in the betting at 10/1 (11.00) yet with Argentina boasting so many potential goal scorers, the man they call El Fideo will find it tough going to score enough goals to win this particular bet. 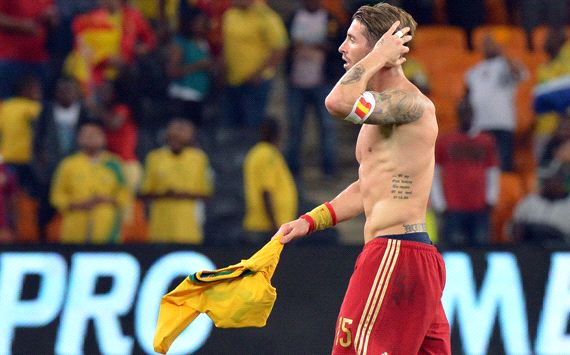 However, most appealing of all is the price of 25/1 (26.00) for Sergio Ramos to be Real Madrid’s top scorer at the tournament.

The defender is in the form of his life and finished the season in stunning fashion, scoring six goals in the final seven matches of the campaign for Real Madrid. He remains one of the most attacking centre backs in the game and is a constant threat from set pieces.

His total of 16 goals for the national is an impressive one given his position, and Ramos is likely to start every game for La Roja at the tournament.