While some of the world’s biggest stars will be gracing the World Cup this month, others can only watch on as their compatriots compete for glory in Brazil.

Whether due to a drop in club form, an incompatibility with a coach’s system or a bust-up with the management, a number of football’s biggest names have been left out of their final 23-man squads for the finals this month after Fifa’s deadline for submissions passed on Monday.

Here, in alphabetical order, Goal presents the top 10 high-profile players to have been snubbed by their country. Please note that players who missed out due to injury have not been included. 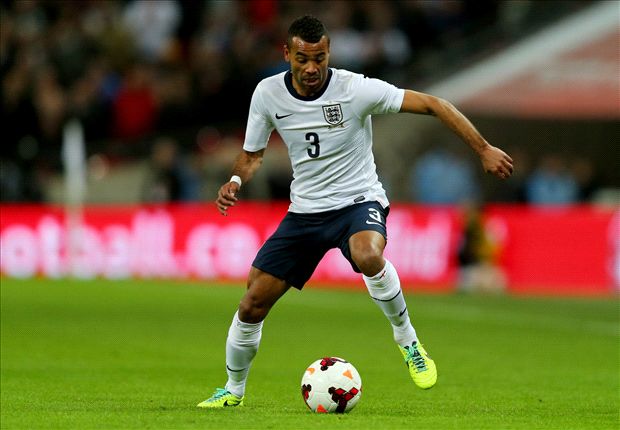 One of the few surprise decisions in Roy Hodgson’s England squad for the 2014 finals, Ashley Cole’s lack of playing time for Chelsea in the 2013-14 season ultimately cost him a place in Brazil.

The 33-year-old made just 17 Premier League appearances under Jose Mourinho last term after seeing his first-team spot usurped by Cesar Azpilicueta, and Hodgson opted for the in-form Leighton Baines and rising Southampton star Luke Shaw, though he admitted cutting Cole had been one of his toughest decision to date.

The former Arsenal man, who seems set to leave Chelsea this summer after reaching the end of his contract, took the decision to retire from international football after missing the plane to Brazil, having earned 107 senior caps in a 12-year career with England. 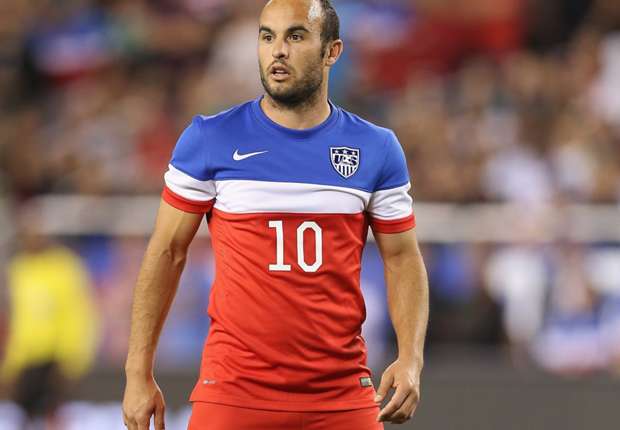 Klinsmann claimed his decision had been immensely tough, but insisted the 32-year-old lacked the same level of sharpness as his team-mates during the training camp – something which Donovan vehemently denied. And while his speed in attack may not match the levels it did four years ago in South Africa, there are plenty who wonder why Donovan – who leads both the scoring and assist charts for USA after playing 156 senior matches – was overlooked for the likes of Jozy Altidore, who has failed to score in 2014. 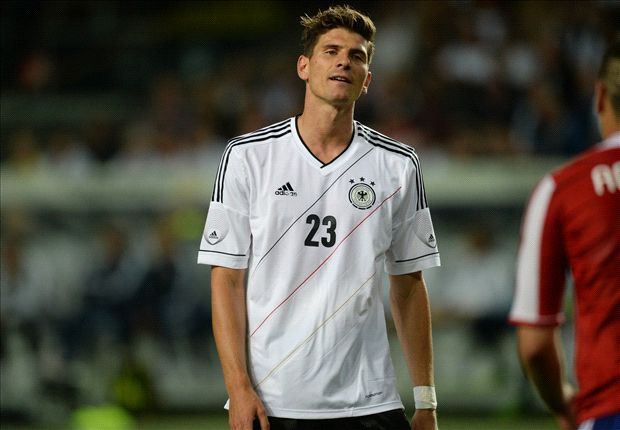 Mario Gomez’s descent from one of Europe’s finest marksmen to a striker deemed surplus to requirements by Germany was compounded when Joachim Low could not even find a place among his provisional 30-man squad for the 28-year-old.

Gomez, who joined Fiorentina in July 2013 after seeing Mario Mandzukic become the undisputed first-choice at Bayern Munich, suffered persistent knee problems which ruled him out of the majority of the 2013-14 campaign and limited him to just nine appearances in Serie A.

Despite having earned more than 50 senior caps, Gomez has never scored in World Cup qualifying or the tournament proper, yet his omission from the 2014 party will come as a particularly bitter blow given that Low has only named one recognised out-and-out striker – Miroslav Klose, who is struggling for full fitness and will turn 36 before the tournament starts – in his final 23. 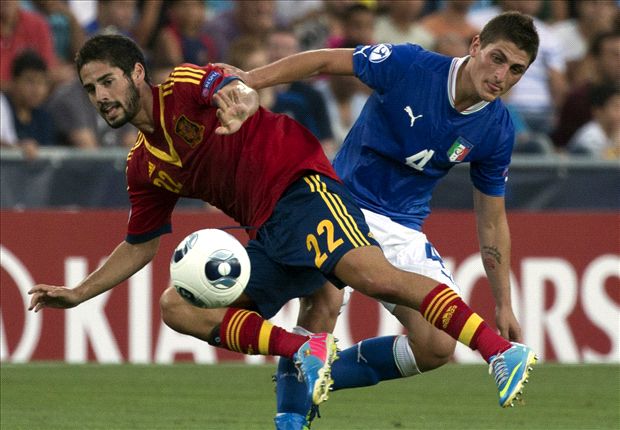 Isco seemed to be primed to force his way into the World Cup reckoning after a victorious Euro Under-21 campaign and a big-money move to Real Madrid last summer, yet the former Malaga man has struggled as much as any Madrid player to find a consistent role under Carlo Ancelotti.

After a dip in form and a permanent switch from the Italian coach to a 4-3-3 system, Isco found himself among the substitutes for much of the second half of the campaign, and was only able to add one more senior Spain cap following his debut against Uruguay in February 2013. With an embarrassment of riches at Vicente del Bosque’s disposal, his was always likely to be a tough task to make the plane to Brazil. 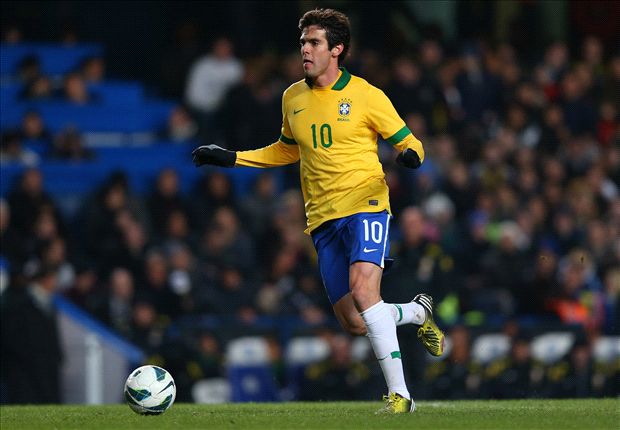 After turning out for Brazil in World Cup 2010, Kaka had to wait a further two years to return to the international fold, when Mano Menezes called him up for friendlies with Iraq and Japan. Despite Luiz Felipe Scolari handing him a further opportunity to impress in the early part of his latest tenure, the 2007 Ballon d’Or winner was always facing an uphill battle to feature in this year’s World Cup.

Despite performing well in a difficult campaign for AC Milan in 2013-14, in which he passed the 100 goal mark for the Rossoneri, Kaka was overlooked for the attacking midfield position in favour of Oscar, Bernard, Willian and Hernanes, with Scolari largely keeping faith with the players who stormed to Confederations Cup glory last summer. 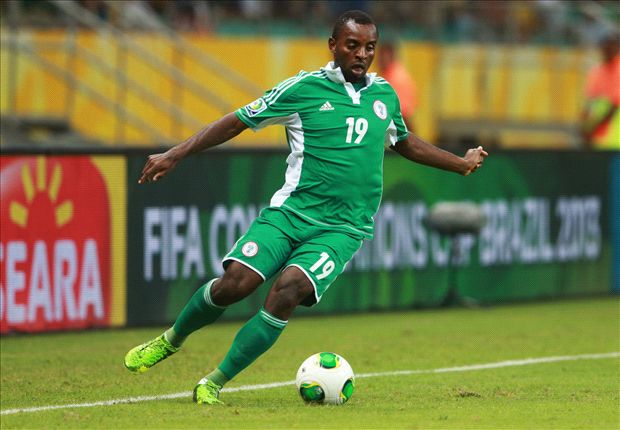 Nigeria boss Stephen Keshi raised some eyebrows when he left out striker Ikechukwu Uche from his provisional squad, but his decision to cut Sunday Mba from his final World Cup party came as a bigger shock.

The Bastia midfielder was late arriving to the Super Eagles’ warm-up camp due to problems over his travel documents and missed the friendly draw with Scotland, but it seemed likely the hero of the Africa Cup of Nations final in 2013 would still be going to Brazil.

However, with Keshi opting instead for John Mikel Obi, Ogenyi Onazi, Ramon Azeez, Michael Uchebo and Reuben Gabriel, the man who scored the winner against Burkina Faso misses out on a first World Cup. 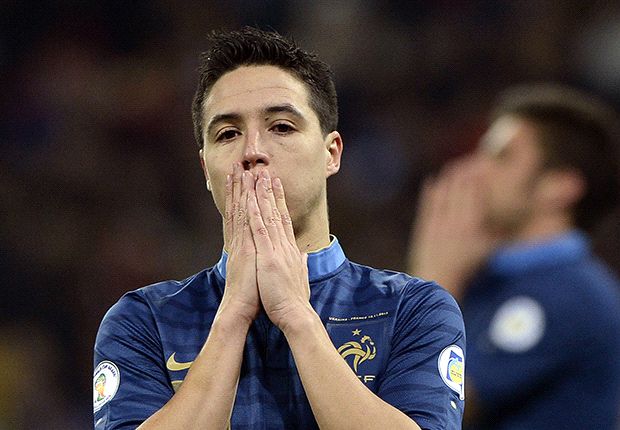 Manchester City star Samir Nasri’s World Cup snub was as acrimonious as it was expected. The 26-year-old incurred the wrath of the French Football Association after Euro 2012, when he launched an infamous tirade against reporters following Les Bleus’ dismal performances. Head coach Didier Deschamps has opted to keep him at arm’s length since France’s 2-0 defeat to Ukraine last November.

Given that Nasri’s time out of the set-up has coincided with some of France’s best form in recent years, it came as no surprise that the ex-Arsenal schemer was left out of even the provisional squad for 2014 (he himself claimed he expected it). But while Nasri himself received the news in more philosophical fashion, his girlfriend ensured there were at least a few fireworks over the issue as she launched an expletive-laden rant against Deschamps on Twitter following the news. 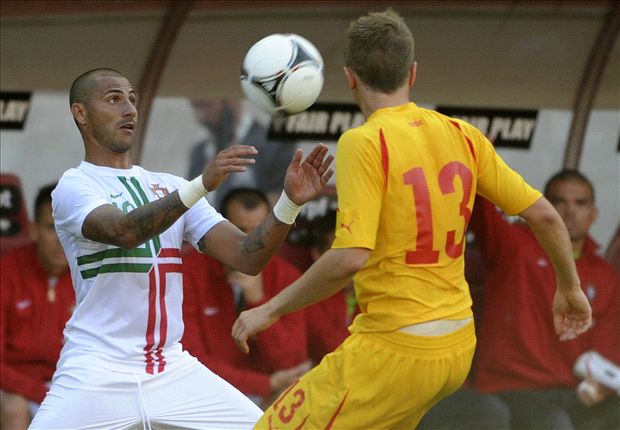 Calls for Ricardo Quaresma to head to the World Cup always appeared to be hopeful at best, despite the mercurial winger’s impressive collection of performances for Porto in both the Primeira Liga and Europa League over the past season.

After missing the tournament in South Africa, Quaresma worked his way back into the Seleccao fold ahead of Euro 2012 and made the party for Poland and Ukraine, but failed to make an appearance in the finals. Despite being handed a spot in the provisional squad by Paulo Bento for Brazil, Quaresma was cut from the final 23, with his coach indicating he preferred the personal qualities of Manchester United winger Nani despite his battle with injury and dismal club form last term. 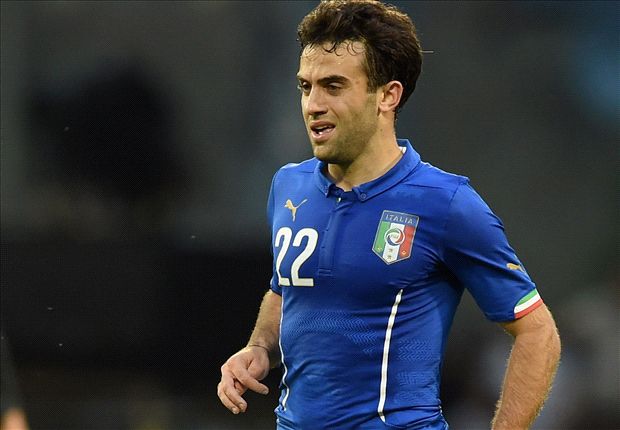 If Giuseppe Rossi’s return to full fitness in time for the World Cup was remarkable, his omission from the final squad was even more so. The 27-year-old suffered a recurrence of the knee ligament injury which blighted his time with Villarreal, keeping him sidelined for four months during the campaign, but the former Manchester United youngster returned to Serie A action against Sassuolo in early May and got straight back into scoring.

Cesare Prandelli called him up for the friendly with Republic of Ireland, where he played from the start and managed more than an hour of action, but ultimately selected veteran Antonio Cassano and the relatively inexperienced Alessio Cerci, Lorenzo Insigne and Ciro Immobile as back-up options to Mario Balotelli. Rossi took to Twitter following the snub to make it clear he had felt fit and ready to head to Brazil, claiming suggestions he was uneasy about potential physical battles with defenders were “a joke”. 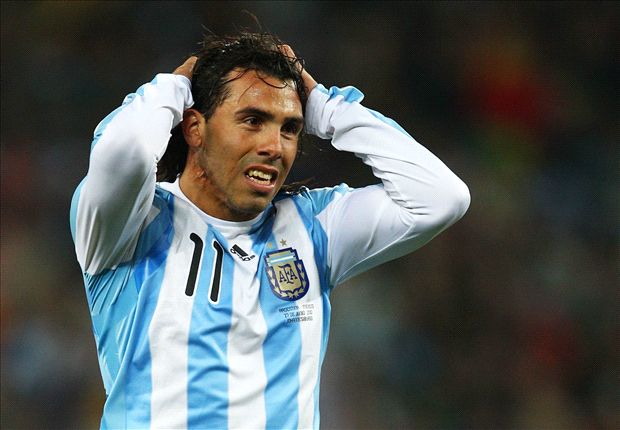 Like Nasri, Carlos Tevez was one star who never fully expected to be on the plane to Brazil, having been kept in international exile by coach Alejandro Sabella since 2011. The 30-year-old, who was second only to Ciro Immobile in the Serie A goalscoring charts in 2013-14 as Juventus romped to the title with a record-breaking points tally, claimed earlier this year that he had already planned to take his family to Disneyland this summer – before Sabella named his final squad.

Despite his impressive club form, Tevez always faced an uphill task to convince Sabella as to what he was missing, with Lionel Messi, Gonzalo Higuain and Sergio Aguero among a star-studded selection of forward options at the Albiceleste boss’s disposal, and he was promptly overlooked for the group heading to Brazil.