In what has been a scintillating World Cup so far, we might just have the best group game of the lot to come as Germany take on Portugal this afternoon. They are without doubt two of Europe’s most talented sides, with the Germans well fancied to reach the latter stages.

Should Portugal have the same aspirations they will need their captain to produce some big performances, and Cristiano Ronaldo knows this will be the final major international tournament where, physically at least, he will be at his peak. 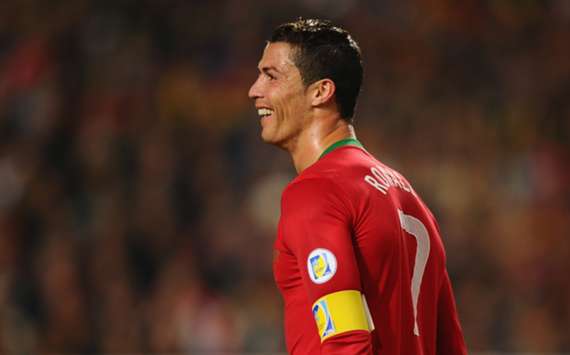 Although there have been question marks about his fitness, the 29-year-old Real Madrid star will play against the Germans, and he will be desperate to shine in a World Cup in which he knows he is expected to somewhat carry his country.

That is not to say the Portuguese are without talent elsewhere, but Ronaldo natually is the stand out player and he is offered by Paddy Power at evens (2.00) to get on the scoresheet and at 4/1 (5.00) to open the scoring.

Goals might be Portugal’s downfall, because apart from Ronaldo there is little to get excited about in the market.

In terms of the Germans they certainly have goals in them, and while the loss of Marco Reus to injury is a blow, they can still cause Portugal plenty of problems. Miroslav Klose’s goalscoring pedigree at World Cups is practically unsurpassed and the veteran is offered at 6/1 (7.00) to score first. 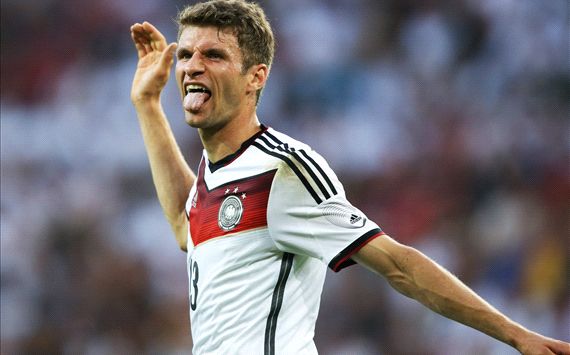 At the other end of the youth spectrum is Tomas Muller, 12 years younger and hugely dynamic in attack.

The Bayern Munich man is offered at 7/4 (2.75) to score at any time and after netting five times in the last World Cup that looks like a healthy price.

However, sometimes the simplest bet is the best one and the price of evens (2.00) for Ronaldo to score at any time is too good to miss.

Much like with our advised selection for Lionel Messi to score last night, the price for Ronaldo is simply too big to turn down and offers plenty of value, allowing punters to double their money if the Portugal captain finds the back of net.