The Blancos are prolific on the road, while the hosts struggle to score, which means our La Liga expert believes Cristiano Ronaldo and Co. will have few problems tonight

Real Madrid know their hopes of winning La Liga are based on them bagging three points from each of their last three matches and their game in hand on the top two sees them travel to a struggling Valladolid side on Wednesday.

The hosts may be in the relegation zone but are unbeaten in their last 11 league games at Estadio Jose Zorrilla, meaning that Madrid could potentially be in for a tricky test. 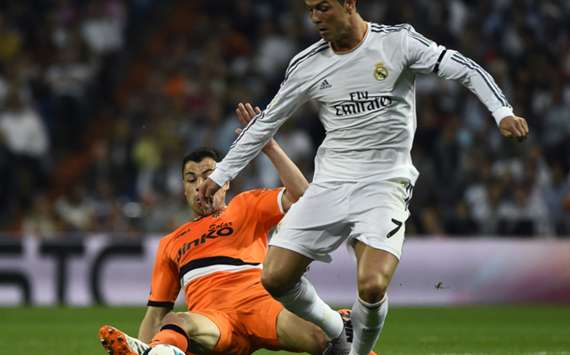 Madrid’s form away from Santiago Bernabeu has been generally extremely solid this season, with Carlo Ancelotti’s men the top scorers in the division on the road.

Their opponents tonight have struggled badly in front of goal, meanwhile, finding the back of the net just three times in their last six games.

The price, therefore, of 11/10 (2.10) for Madrid to win without conceding looks extremely tempting and even more so when considering the regularity with which is has paid out in recent weeks. 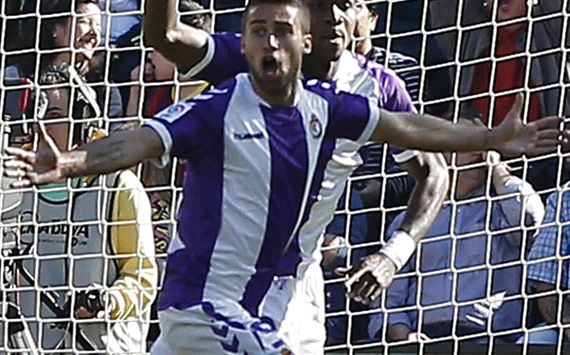 This has been the correct selection in four of Madrid’s last five league games, with the side from the capital showing fantastic defensive solidity, stifling opponents infinitely more creative and dangerous than Valladolid.

Recently, Madrid have won without conceding against both Borussia Dortmund and Bayern Munich in the Champions League as well as Real Sociedad, Osasuna and Almeria domestically.

Juan Ignacio Martinez’s side are one of the lowest scoring outfits in La Liga and that is unlikely to change on Wednesday, so backing an away win with a clean sheet should allow punters to make a healthy profit.