With Los Che underwhelming and Los Blancos in brutal scoring form, our tipster Phil Kitromilides believes a comfortable home win is on the cards

Real Madrid will be keeping a close eye on proceedings in the Ciudad de Valencia stadium before their meeting with the biggest club from Spain’s third city at the Santiago Bernabeu.

Should Levante fail to take anything from their game with Atletico Madrid, then Los Blancos‘ title hopes will be all but over ahead of their meeting with Valencia on Sunday evening. 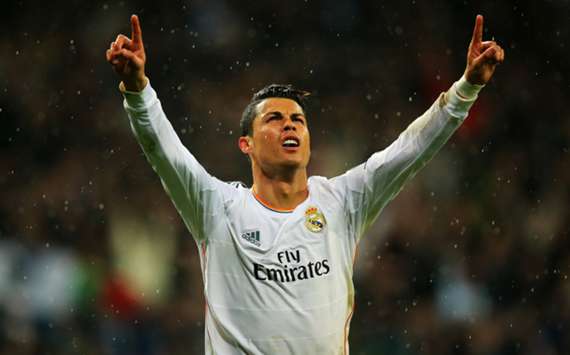 Los Che have had a deeply disappointing season and their form on the road has been bewildering at best. Juan Antonio Pizzi’s men have won just one of their last 11 away matches, yet that victory came at Camp Nou.

That was three months ago, though, and since then Valencia are winless away from Mestalla in La Liga, while Madrid have been formidable at the Bernabeu. Los Blancos are offered at 9/10 (1.90) to win with a -2 goal handicap and that looks like a tempting option.

This bet has paid out in five or Madrid’s last six league games in their own stadium and with their devastating goalscoring form showing no signs of a abating, they should be able to be an uninspiring Valencia side by three goals or more.