Saturday brings punters a final opportunity to turn a profit from Europe’s premier club competition and bet365 have announced they will be offering evey customer a free bet of up to £50 on the match.

The conditions are simple, just place a pre-match bet on any of bet365’s markets for Real Madrid v Atletico Madrid and you will be entitled to place a risk-free in-play wager to the same value, up to £50. 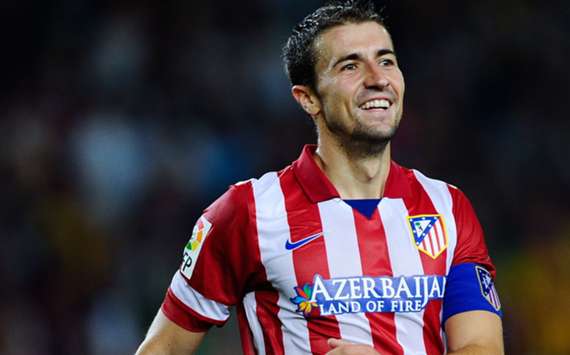 If the in-play bet losses, bet365 will simply refund the stake after the game has concluded and what’s even better, the refund will be real money, not in the form of a free bet.

Atletico Madrid sealed their first La Liga title in 18 years with a 1-1 draw at the Nou Camp on Saturday evening. Now Diego Simeone’s side, who broke the duopoly of Real Madrid and Barcelona’s domestic dominance in Spain, face their city rivals with the biggest prize in European football on the line.

They will go into the game confident of getting the better of los Blancos having beaten Real in the Copa Del Rey final just over a year ago and winning four points from the two league meetings between the two in their title-winning campaign.

Saturday’s historic draw against Barcelona came at a cost for Simeone’s men though.

Arda Turan and Diego Costa both sustained injuries which look set to keep the pivotal duo out of the clash in Lisbon. Atletico are 3/1 (4.0) to win the final in 90 minutes and 13/8 (2.63) to lift the trophy.

In stark contrast to his opposite number, Carlo Ancelotti was able to assure the public two of his key men – Gareth Bale and Cristiano Ronaldo – were both set to feature in the showpiece final.

Real were comprehensive victors over Atleti in their two-legged Copa Del Rey clash this season en route to collecting their first trophy of the campaign, but Ancelotti will feel that delivering La Decima is his key objective and he may never have a better chance to do so than Saturday’s clash. 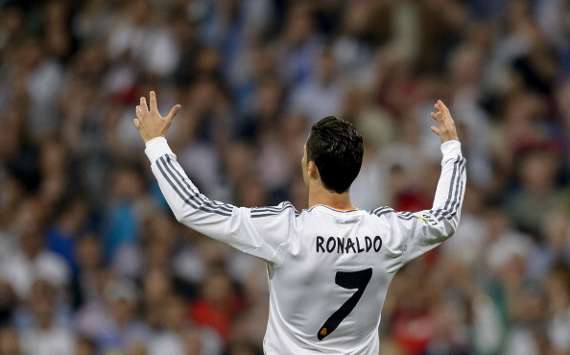 With so many markets available with bet365 ahead of the game, it makes sense for punters to take advantage of this great offer and claim a free in-play bet to use during the game. This offer is not exclusive to new customers; it is open to anyone with a bet365 account in the UK or Ireland.

One tactic some punters use for this offer is to double their initial selection by placing the free in-play bet offer on the same selection once the game kicks off.

For example, if you wanted to back Real Madrid at 10/11 (1.91) you could use your in-play bet to press up on Carlo Ancelotti’s side once the game has begun. Assuming you backed Madrid immediately after kick off having placed a £50 pre-match bet your potential return would increase from £95.50 to £191, all without risking more than your initial stake.

It’s not just the match odds that are included in this offer though, any pre-match bet qualifies for the offer, be it on goals, correct score, goalscorer, cards, corners or anything else offered by bet365.

If you don’t already have a bet365 account then sign up for one here to take advantage of this offer as well as getting a first deposit bonus of up to £200.

Anyone with a bet365 account can sign up for one here. New customers will also get a first deposit bonus of up to £200