Check out the best photos from the latest round of matches throughout the footballing world, featuring the Premier League, La Liga, Serie A and more …

As the Premier League and Bundesliga seasons drew to a close, it was a weekend of tears, title celebrations and fond farewells. 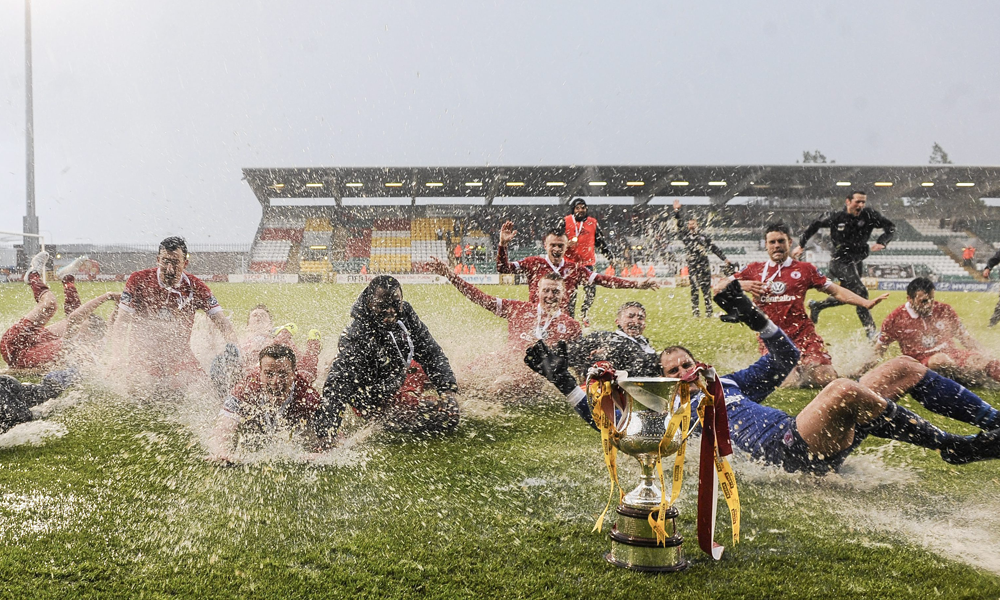 After 19 seasons at Inter, Javier Zanetti played his final game at San Siro