It is two Spanish teams that will travel to Portugal to contest the final in a match which is mouth-watering as a spectacle and a betting prospect.

Real Madrid are firm favourites with most bookmakers pricing them as an 10/11 (1.91) chance to get the better of Diego Simeone’s side but Paddy Power are offering new customers the chance to back los Blancos at a huge 9/2 (5.50) instead. 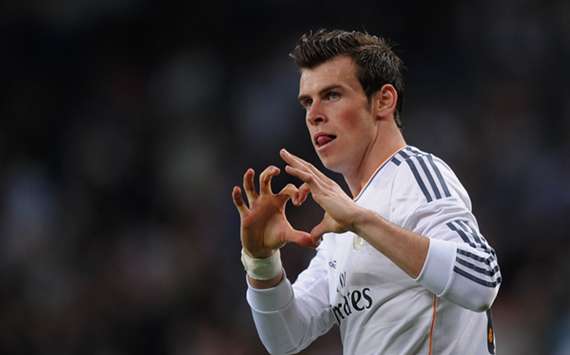 With both Cristiano Ronaldo and Gareth Bale passed fit for the final it appears to be Real that will go into this clash with the cleaner bill of health when it comes to their key players and as they look to seal their 10th European title, there is bound to be plenty of interest to anyone without a Paddy Power account.

Real have showcased their attacking prowess to devastating effect in the current campaign. Ancelotti’s side have despatched Borussia Dortmund and Bayern Munich – both finalists from last year’s competition – en route to this meeting with their city rivals.

In Ronaldo they boast the tournament’s leading scorer, the Portugal international having notched a staggering 16 Champions League goals this season, surpassing the record previously held by Lionel Messi in the process.

Both Karim Benzema and Gareth Bale have five goals each, meaning Atletico will have to be at their best to contain arguably the most dangerous attacking line in club football.

Diego Simeone’s side are the underdogs for the tie, generally available at around the 3/1 (4.0) mark and although they look likely to be missing Diego Costa and Arda Turan due to injuries sustained during the 1-1 draw against Barcelona last weekend, at 9/1 (10.0) they are bound to have their supporters at such a vastly inflated price. 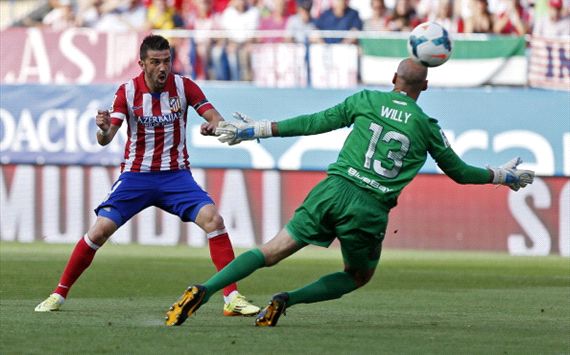 As they have shown throughout the season, Atletico are a team that are greater than the sum of their parts. The ability to soak up pressure from their opponents thanks to a staunch defence, which leaked just just 26 goals in 38 La Liga games, is coupled with a clinical attack, allowing Atleti to consistently get the better of their opposition in low-scoring encounters.

The clashes between the two sides have been fairly well matched this season with Real triumphing in the Copa del Rey but Atletico having the better of the league clashes en route to collecting their first top flight title in 18 years.

offering such huge prices on both sides, punters without an online account with the bookmaker can benefit from a significantly enhanced wager on their team of choice.

Existing Paddy Power customers can benefit from a Money Back Special on the game which will refund losing bets on the first/last goalscorer, correct score and scorecast markets if Gareth Bale scores anytime.