It’s hard to argue with the bookmaker’s assessment that Real Madrid should be odds on to lift the Champions League trophy in three weeks, but Atletico Madrid will have given many punters food for thought.

It was billed as a coin-flip as to who would qualify ahead of the second leg at Stamford Bridge and although Chelsea struck the first blow it was Jose Mourinho that was left licking his wounds after a fourth consecutive defeat at the semi-final stage of the Europe’s premier club competition. 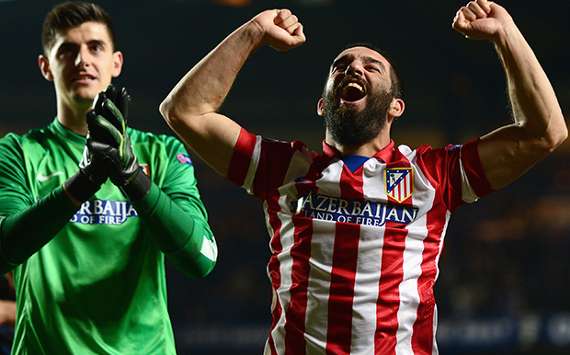 Atletico Madrid were as big as 2/1 (3.0) to qualify for the final following Fernando Torres’ opening goal, but that strike from the former Atletico striker only seemed to spur Simeone’s side on and they were soon ahead in the tie and in truth, they never looked back.

Despite Jose Mourinho opting for another defensive line-up, as he had done against Liverpool, his gameplan was torn to shreds when Adrian notched an equaliser just before half-time, before Diego Costa and Arda Turan turned the game on its head.

Although Real Madrid’s performance to knock out Bayern Munich was scintillating and comprehensive in equal measure, it’s worth remembering that los Blancos haven’t had it all their own way against their city rivals in recent meetings between the two and it is Simeone’s men that sit top of La Liga with just three games to go.

The most recent meeting between the two saw Cristiano Ronaldo rescue a point for his side in a thrilling 2-2 draw at the Vicente Calderon, so the showpiece final in Lisbon promises to be an intriguing spectacle from a betting standpoint. 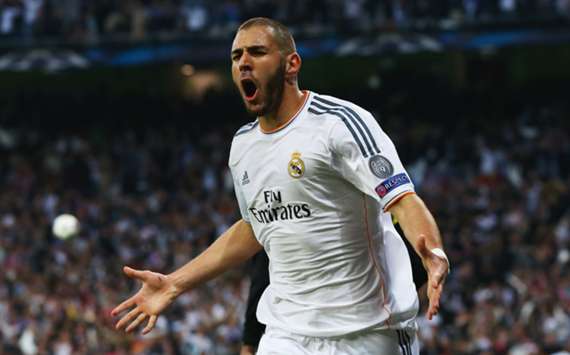 Even though it will be a final, having seen both sides at their free-flowing, attacking best over the last couple of days it could come as a surprise to some to see under 2.5 goals priced as favourite for the their next meeting.

A game containing no more than two goals is as short as 4/5 (1.80) with over 2.5 available at Even money (2.0) although Atletico’s record of just 22 goals conceded in 35 La Liga games in the campaign to date means Madrid’s power-packed frontline may have a tougher challenge on their hands than they did against Bayern in the first semi-final. Unders has also been the correct bet in three of the last five meetings after 90 minutes.

With the recent head-to-head records reading two wins to either side with one draw it promises to be an intriguing contest in Estadio da Luz on May 24th and there is plenty for punters to ponder in the meantime.