ANALYSIS: The Real Madrid forward has struck at a ratio of 1.11 per match and looks set to make it to a half-century for the fourth season in a row 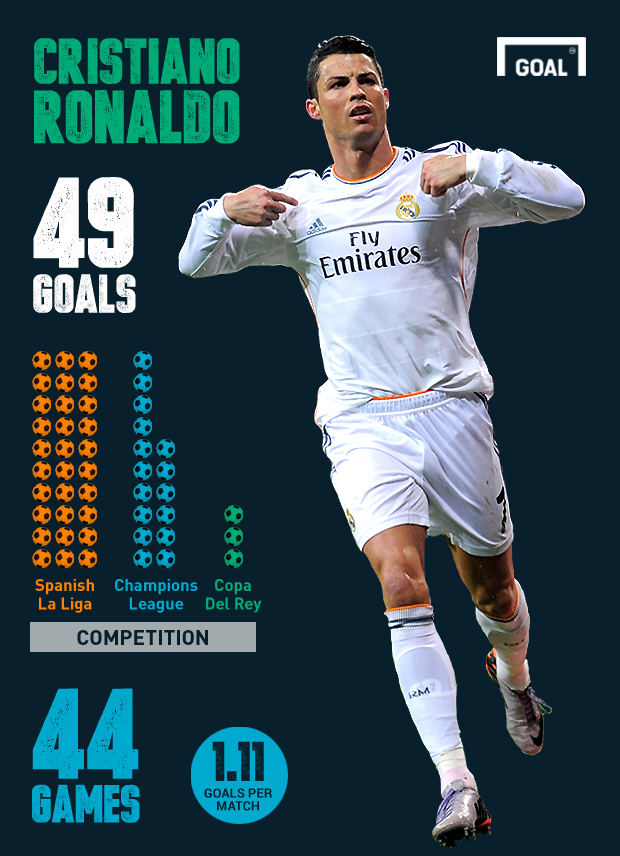