This time last year punters and bookmakers knew the world would be watching an all-German final at Wembley Stadium.

But this year both ties seem balanced on a knife edge and that could mean plenty of opportunities for punters who are able to read how the second legs will play out. 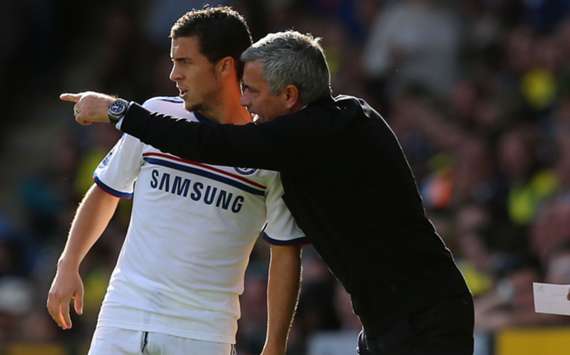 Chelsea and Atletico Madrid played out a bore draw in the Vicente Calderon last week and bet365 can’t split the two sides in terms of qualification for the final. Both sides are priced at 10/11 (1.91) to secure a place at Estadio da Luz in Lisbon on 24th May.

With a cagey first leg played out at a modest tempo punters could be forgiven for expecting a similarly tight affair at Stamford Bridge later this week. bet365 share that notion with under 2.5 goals priced at just 1/2 (1.50) and both teams to score available at 11/10 (2.10). In the correct score market another stalemate can be backed at 5/1 (6.0) in what looks set to be a tense night in south West London.

Real Madrid hold a 1-0 advantage in the other semi-final although Carlo Ancelotti’s side will be disappointed they are not further ahead in the tie, having missed several chances after Karim Benzema opened the scoring at the Bernabeu.

Ancelotti has already stated that he will set his side up to try and score goals in this second leg, rather than defending their slim advantage, so backing Madrid to score twice or more at 7/4 (2.75) could prove an interesting bet for Tuesday’s match. 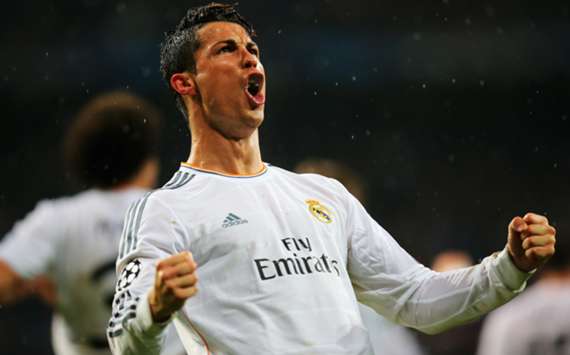 The pressure is on Bayern to try and overturn Real’s first leg advantage and while they too look capable of goals – having notched five times in a weekend win over Werder Bremen – their backline still appears suspect enough to consider this bet as a viable option.

The fact remains that Bayern haven’t kept a clean sheet at home in eight games and while Pep Guardiola’s men will look to dominate possession and create more clear cut chances than last week’s first leg, Real Madrid have the pace and power to hurt the hosts on the counter attack, especially if Bayern are chasing the game.

Cristiano Ronaldo looked to be firing on all cylinders in Madrid’s 4-0 win over Osasuna on Saturday night and 7/4 (2.75) about his side notching twice at the Allianz Arena looks a reasonable bet for Tuesday’s second leg.