The Champions League’s top scorers head to Munich on Tuesday night knowing that should they add to their tally of 33 goals in the competitions, it would leave them in an excellent position to qualify for the final.

Real Madrid have scored in every match they have played in this season’s tournament, apart from their last trip to Germany to face Borussia Dortmund in the previous round, and their attacking play in recent weeks will give them plenty of confidence that they can get on the scoresheet in the Allianz Arena. 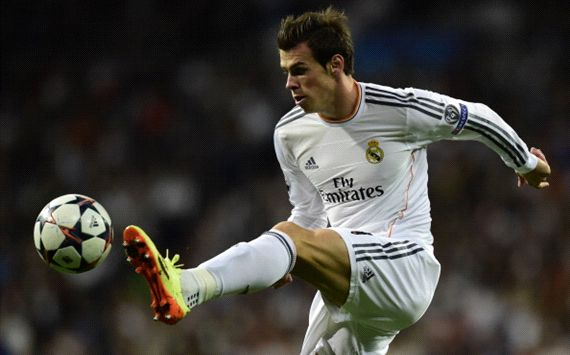 The attacking trident commonly referred to as the “BBC”, [Gareth] Bale, [Karim] Benzema and Cristiano [Ronaldo], will no doubt be on display and each one of those forwards has been hugely impressive in the Champions League.

Bale has scored five goals in his first European campaign with Real Madrid, with some of them stunning efforts.

He can be backed at healthy looking 9/4 (3.25) to net in Bavaria and that is a price that is worthy of some consideration, especially consider the Welshman’s pace and the counter-attacking style Madrid are likely to employ.

Benzema has one of the best strike rates in the Champions League of any active striker, averaging better than a goal every other game. 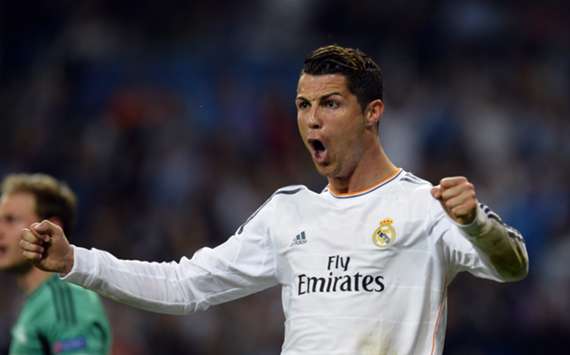 It is hard though to look past the seemingly exceptional price of evens (2.00) for Cristiano Ronaldo to score at anytime.

The Ballon d’Or winner has 14 goals in Europe this season and scored with two world-class strikes in the weekend win over Osasuna.

His threat is omnipresent, counter attacks, free kicks, headers, penalties, he scores every kind of goal imaginable and it is difficult to ignore a price which doubles one’s investment should he do so again.