Our man in Munich, Phil Kitromilides, believes the price of 11/4 for both teams to score in the first half offers value for punters on Tuesday night

The first leg of this Champions League semi-final at the Santiago Bernabeu was a curious affair, with Bayern Munich dominating possession but Real Madrid creating the best chances.

Los Blancos converted just one of those to take a slender but important 1-0 lead to Bavaria and tonight they will look to use that advantage to book their place in the final of the Champions League for the first time in 12 years.

Bayern, though, remain as imperious a prospect as there is in world football despite their inability to break Madrid down in the first leg and should they get an early goal this evening, there is every chance they could be roared to victory by the Allianz Arena. 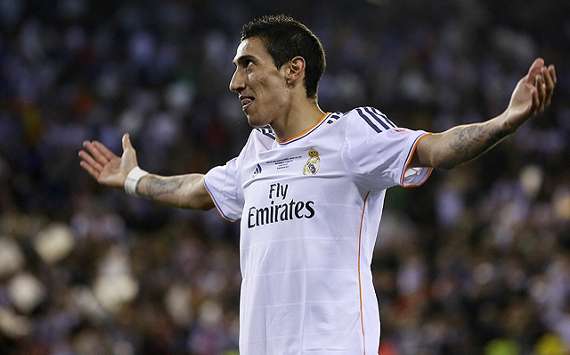 The world will be watching what promises to be another fascinating tactical battle between two of the planet’s most successful coaches pricing Bayern Munich at 4/6 (1.65) to win on the night while offering Madrid at 4/1 (5.00).

The La Liga outfit are just 8/13 (1.62) to qualify for the final with their German counterparts at 6/5 (2.20), a price that will tempt those who believe in the ability of the reigning Bundesliga and European champions.

Another suprising aspect of last week’s first leg was the lack of goals. It had been widely anticipated that this would be a high-scoring affair, but in the end a solitary strike separated the two sides. 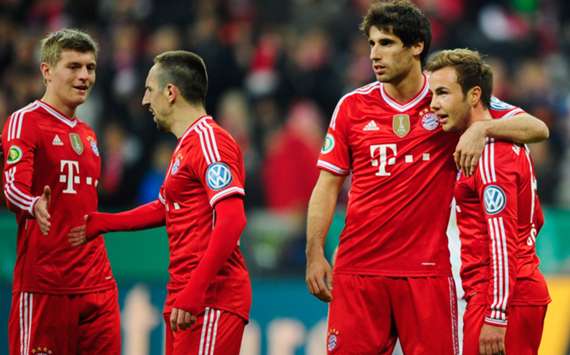 A repeat of under 2.5 goals is priced at 5/4 (2.20) but with Bayern needing to score and Madrid knowing an away goal would further advance their cause, surely this evening’s game will see at least three goals and this can be backed at 4/7 (1.57).

Although goals are to be expected in this game that price is too small for our purposes as is the quote of 8/13 (1.62) for both teams to score.

For a value bet at a much more tempting price perhaps backing both teams to score in the first half at 11/4 (3.25) could be a wise option.