Real Madrid have a chance to draw level points with leaders Barcelona this weekend, for a matter of hours at least, but to do so Carlo Ancelotti’s side will have to win at a place where they have struggled in the past.

The Reyno de Navarra stadium has always been a tough place for the big boys to visit, with Barcelona dropping their first points of this season there in a goalless draw, while Madrid themselves could only manage the same result last season. 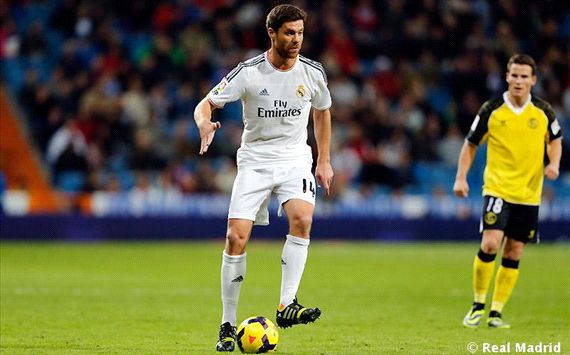 Having sold their top scorer in Kike Sola during the summer, Osasuna have struggled badly in front of goal and are the lowest scorers in the division.

Eleven goals from 15 matches is a paltry total and is arguably the main reason why the side from Pamplona look certain to be battling relegation come the end of the season.

They have failed to score in three of their last four matches and while Real Madrid’s defence has at times looked vulnerable, Carlo Ancelotti’s side have kept three successive clean sheets in all competitions for the first time in over two years.

All this means then that backing “No” in the both teams to score market at 19/20 (1.95) looks an excellent option.

This bet has paid out in six of Osasuna’s last eight games as well as in four of Madrid’s last five. Furthermore it has proved the correct selection in three of the last four meetings between the two sides in Pamplona and offers punters a great opportunity to practically double their money.