After missing three games, Cristiano Ronaldo is set to return to the Blancos line-up and Phil Kitromilides thinks he will be hungrier than ever to score

Real Madrid head to Denmark for their final group game in this season’s Champions League knowing they are assured of top spot.

Carlo Ancelotti’s men are unbeaten in the competition and are the top scorers, having netted 19 times in the five matches they have played thus far.

Copenhagen, meanwhile, go into the final fixture with a chance of progressing to the Europa League thanks largely to remaining unbeaten at home against both Juventus and Galatasaray. Bet365 price the visitors at 4/9 (1.44), while a victory for the Danes can be backed at 7/1 (8.00). 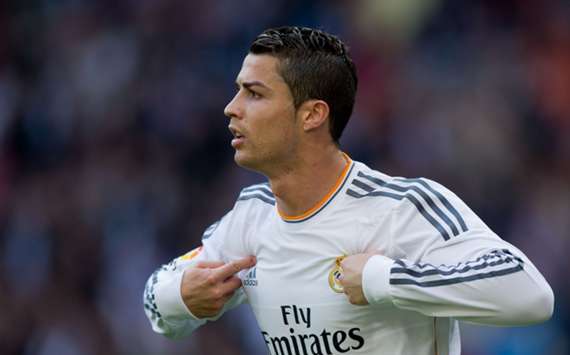 Having missed Madrid’s last three games through a combination of injury and suspension, Cristiano Ronaldo returns to the BLancos’ starting line up, with the Portuguese hoping to continue the stunning goalscoring form that has seen him net eight Champions League goals already.

Along the same lines, backing Ronaldo to score two or more at 5/2 (3.50) looks like being an excellent option for this game.

This bet has already paid out 10 times in the competitive fixture that Madrid’s No.7 has contested this season, including in the corresponding game at the Santiago Bernabeu.

Hungrier than ever after a short break, investing in Ronaldo to score twice against inferior opposition looks a solid option for a small bet.