Our man in Madrid, Phil Kitromilides, believes the Blancos will have no trouble scoring over 2.5 goals against the division’s worst defence on Saturday evening

Real Madrid and Rayo Vallecano may share a city but that is pretty much where any similarity between these two sporting entities ends. One is the biggest club in the world with a net value of billions of dollars. The other has a stadium with only three stands.

Yet it is precisely to the Estadio Vallecas where Real Madrid must travel on Saturday evening to face their less illustrious neighbors and bet365 price the visitors at 1/4 (1.25) to claim all three points.

Rayo meanwhile, who have not beaten Madrid this century, are offered at 10/1 (11.00) although given their current run of form that price looks a little short. A draw is priced at 5/1 (6.00). 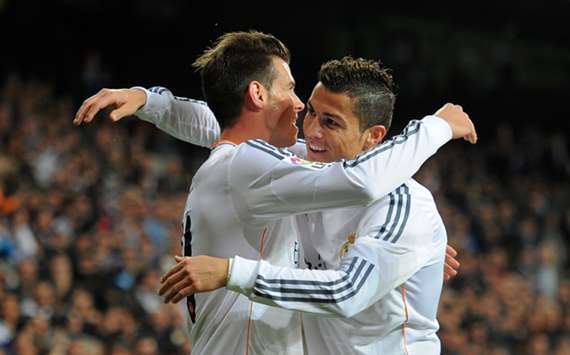 Indeed Rayo, who have lost eight of their 11 games this season, have by far and away the leakiest defence in the division, conceding a staggering 27 goals already.

That would be cause for enough concern on its own for Rayo, yet to add to their worries, Real Madrid smashed seven goals past Sevilla in midweek and could easily have gotten into double figures.

A high scoring away win looks on the cards and backing Madrid to net over 2.5 goals at 4/5 (1.80) looks like an excellent option.

Rayo’s defending has been catastrophic and if Valladolid, Osasuna, Malaga and Sevilla can all score over 2.5 goals against the Vallecanos, Real Madrid are more than capable of doing so at a solid price.