With qualification for Brazil reaching its conclusion on Wednesday, Goal takes a look at some of the biggest names who failed to secure their place next summer

This week’s European play-offs saw Sweden star Zlatan Ibrahimovic’s hopes of shining at the 2014 World Cup ended by Portugal, but the Paris Saint-Germain hitman will not be the only superstar who will have to watch next year’s tournament from the stands or in front of the TV.

Borussia Dortmund duo Robert Lewandowski and Lukasz Piszczek were consigned to a role as spectator as Poland were pipped to top spot in their section by England, with Ukraine finishing ahead of the Euro 2012 co-hosts as well. 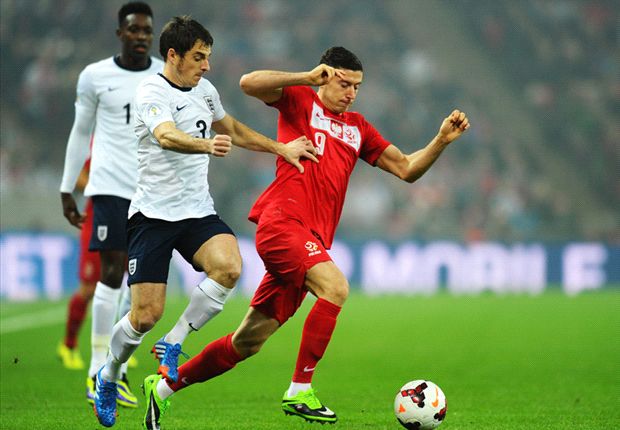 Furthermore, Real Madrid ace Gareth Bale – the world’s most expensive player following his summer transfer from Tottenham – and in-form Arsenal midfielder Aaron Ramsey miss out as Belgium and Croatia proved to be too strong in their qualification section. 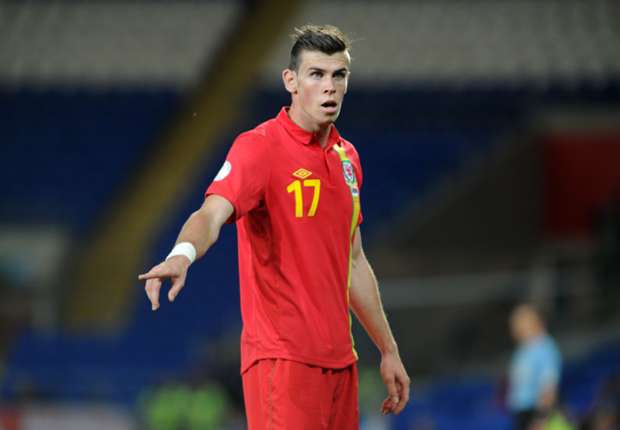 The aforementioned five are by no means the only high-profile names from Europe to miss out, though, as the likes of Henrikh Mkhitaryan (Armenia), David Alaba (Austria), Tomas Rosicky (Czech Republic), Christian Eriksen (Denmark), Stevan Jovetic and Mirko Vucinic (both Montenegro), Adrian Mutu (Romania),  Branislav Ivanovic (Serbia), Marek Hamsik (Slovakia), Samir Handanovic (Slovenia), Arda Turan (Turkey) and Andriy Yarmolenko (Ukraine) all failed to qualify for the World Cup as well. 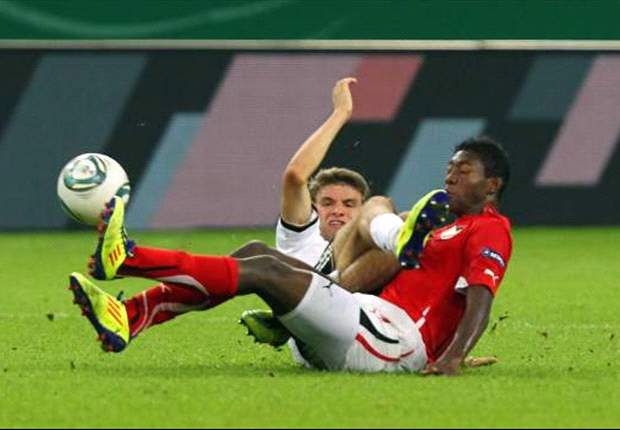 Although the majority of South American stars did qualify, there are still some interesting omissions from next summer, with Oscar Cardozo (Paraguay), Jefferson Farfan, Claudio Pizarro (both Peru) and Juan Arango (Venezuela) perhaps the most noteworthy absentees. 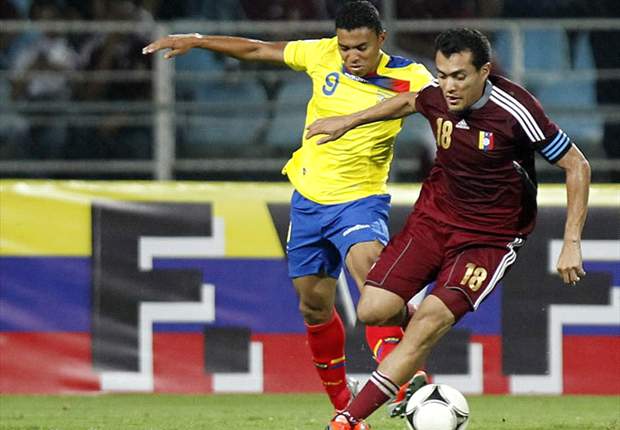 In Africa, meanwhile, Senegal stars Papiss Cisse and Demba Ba will not be at next year’s tournament either after Cote d’Ivoire proved to be too much of an obstacle in the decisive play-off. 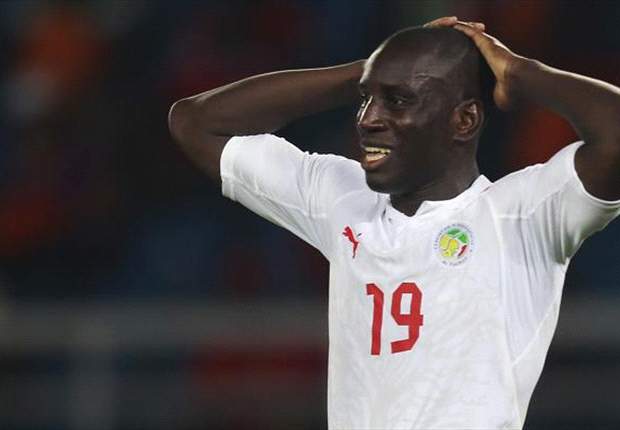 Additionally, Egypt’s elimination means the World Cup will be deprived of the exciting talents of Mohamed Salah and Mohamed Aboutrika.