Here we are following a system bet and you are advised to keep stakes reasonable and always try and obtain the best price available. 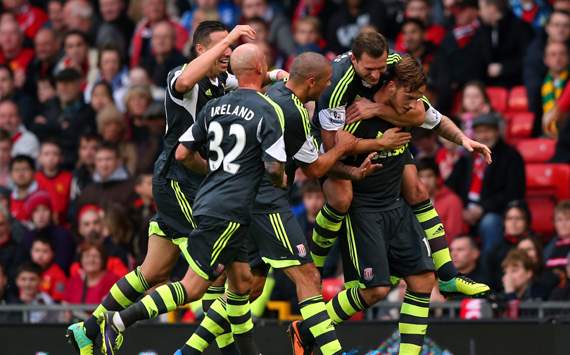 This weekend we are looking to the Premier League and La Liga to find our bets and first off we will begin at the Britannia Stadium where Stoke City face a much-improved Southampton side who look as though they could easily finish in the top half of the table this season.

Mark Hughes side were very unfortunate not to come away from Old Trafford with at least a point last weekend and when facing teams of the Saints’ calibre their record reads a respectable won three, drawn five and lost two. With both teams failing to score in seven matches with four of the games ending 0-0.

Southampton under the guidance of Mauricio Pochettino are having an outstanding season and in their opening 9 matches have only lost once at that was 0-1 at Norwich.

Both teams have not found the net in seven of Southampton’s last nine away matches and the “NO” outcome on both teams to score can be backed at 4/5 (1.80) and looks to offer some reasonable value. 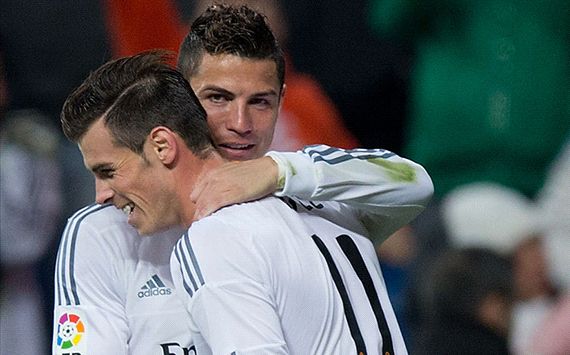 In our second match we go over to the Liga where Rayo Vallecano entertain Real Madrid.

Carlo Ancelotti’s side will be looking to close the gap on leaders Barcelona after the 2-1 defeat at Camp Nou last weekend.

Here they are facing a Vallecano side who have played Barcelona and Real Madrid five times since being promoted and have lost each match without finding the net.

Also, when looking at Vallecano’s home form this season four of their opening five away games has only seen one side scoring.

Here those more adventurous may wish to back Real Madrid at 6/4 (2.50) to win to nil. However there is still some good value in backing the NO on both teams to score and this can be backed at 6/5 (2.20) .

If you would like further tips and selections please head over to Premier Betting and sign up for the FREE Weekly Insider which is delivered to your inbox by 11am every Saturday morning.You can follow Pete on Twitter @petenordsted